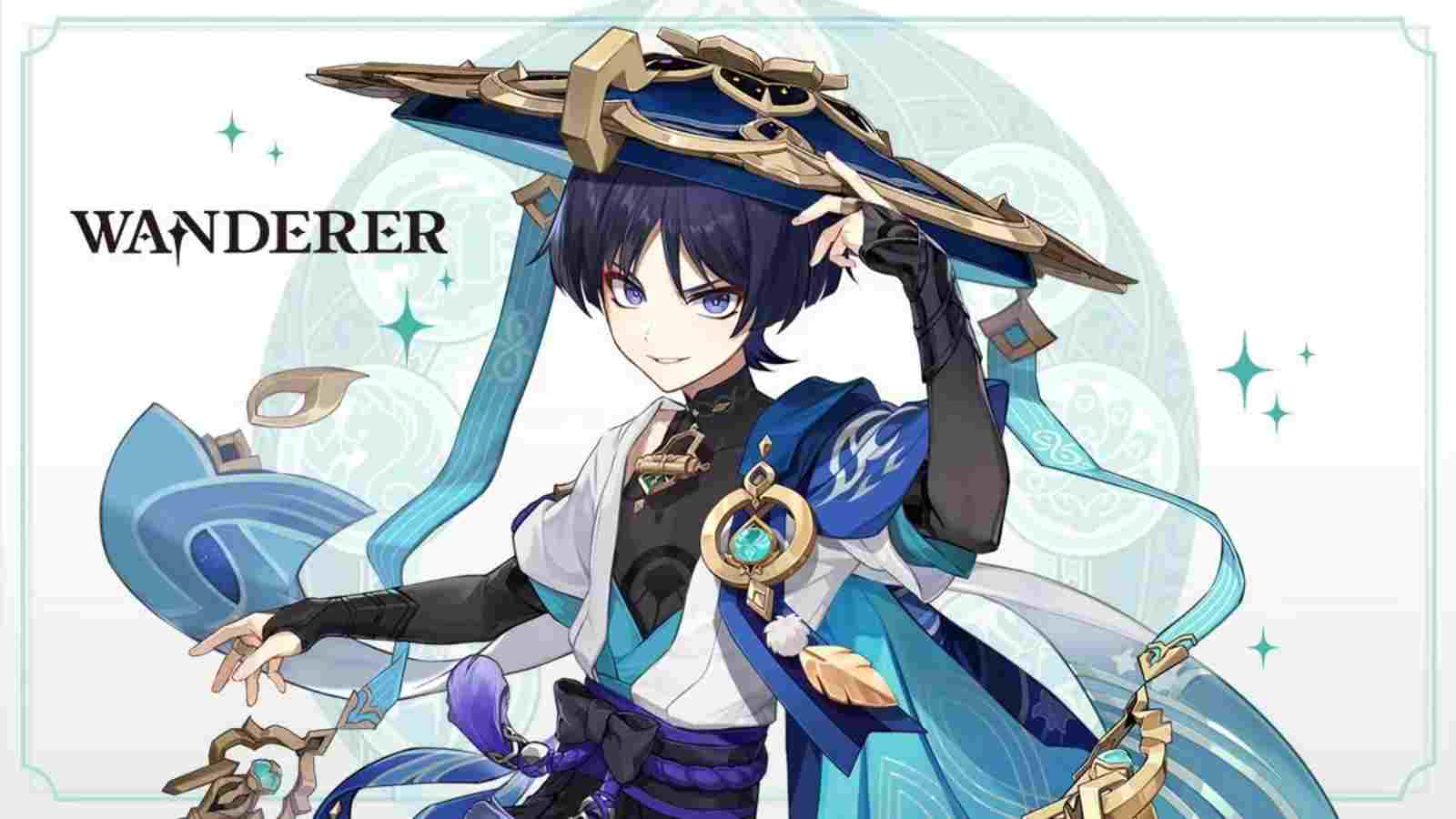 After a lot of anticipation by the fans and crowding the survey portals of HoYoverse to make Scaramouche a playable character, Genshin Impact had decided to fulfill their player’s wishes in the 3.3 update. Not only that, they are also planning to allow the players to rename the character as per their choice if ‘The Wanderer’ wasn’t suitable enough.

But this doesn’t mean that Scaramouche will become like the Traveler- Aether or Lumine who are called by the name set by the players throughout the entire game. The case is a bit different with the Fatui Harbinger as a leak suggests that this rename can be done in the Archon Quest of 3.3 update.

As players will meet The Wanderer in the next quest, they can give him any name they wish to. However, it has been clearly stated that players cannot provide the following names to the character- Balladeer, Scaramouche, Kunikuzushi, Shouki no Kami, Everlasting Lord of Arcane Wisdom as these names are already used in the game.

Another thing to note here is that the rename can take place only when Scaramouche is a NPC in Genshin Impact, implying that once the quest is over, they can no longer keep the name. As a playable character, he will remain ‘The Wanderer’, the name given by HoYoverse.

Read More: When will Genshin Impact 3.3 livestream air on Twitch and YouTube?

When can players summon Scaramouche in Genshin Impact?

Travelers are greatly hyped to play Scaramouche and summon him through the banners as he is the second Fatui Harbinger to become playable in the game. Childe being the first didn’t receive major changes when he became playable, but the developers have made Scaramouche as the game changer as no one expected him to be an Anemo unit.

His release date is confirmed to be on 7th December as he will be a major character in the Archon Quest. Along with him, a teacher from Sumeru called Faruzan will also become playable as she will be available in the same banner. Players should note that she will be a dedicated support to ‘The Wanderer’.

Scaramouche is also the second male catalyst user in the game after Heizou, therefore, he is bound to break records on his banners. Apart from receiving his signature weapon, the 5-star character will also receive his own set of artifacts. If players are planning to invest on this character, HoYoverse is making sure that players don’t regret it.

Regarding the aspect of his rename, it has come from a reliable leaker in the community and can be considered accurate until we get more information from the livestream, which as announced recently is going to be aired on Twitch and YouTube on 25th November 2022.