FIFA 22 has been introducing some small SBCs and promo events this month and features some great rewards. Here is how to complete the Mid Icon Upgrade SBC in FIFA 22.

Here is how to complete the Mid Icon Upgrade SBC in FIFA 22.

The Mid Icons are great player items that bring back the legends of football in their prime with great stats and abilities.

Related: How do the FIFA 22 Headliners promo differ from other promos?

The Icon cards are definitely worth it to obtain as the promo packs only have a rare chance of obtaining one in the promo packs. Players need to complete a set of Squad Building Challenges that will give away the card for free.

The following challenges needs to be completed to obtain a Mid Icon card in FIFA 22 in the Mid Icon Upgrade SBC:

The overall approximate cost of completing these SBCs in he game will be around 360000 FUT coins. This cost may fluctuate with the use of fodder in your inventory.

Players will be rewarded with a Mid Icon Card upon completing all the SBCs and is definitely worth it to get one of the legendary footballers.

Also read: How to get the Pierre Emerik Aubameyang FIFA 22 Player Moments card? 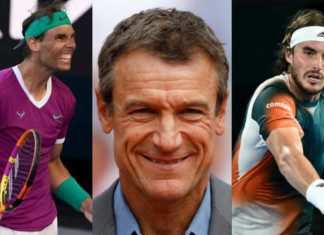