FIFA 22 has been releasing many new events. SBCs and player items in the game for the month of December. Here is how players can obtain the Thomas Muller FIFA 22 Flashback card in the game.

This card can be obtained in the game through finishing a few SBCs and therefore is a great deal for many. Here is how to get the Thomas Muller FIFA 22 Flashback card for free!

This is a Flashback card being added to the game after a while as the Winter Wildcards promo event has been dominating most of the events recently. The card has a great OVR of 86 and great stats in Pace and Dribbling.

Related: How to get Wildcard Tokens in FIFA 22 Winter Wildcards promo event?

This is a great upgrade over his base card in the game and has great stats to be a meta striker.

Players need to complete only one SBC in order to complete the event. This is a single-task SBC that is great because they are cheaper than other SBCs and take less fodder to complete.

The card will be staying in the game for 7 days so players can rush to obtain it.

Also read: How to get the Amadi Holloway FIFA 22 Winter Wildcards token? 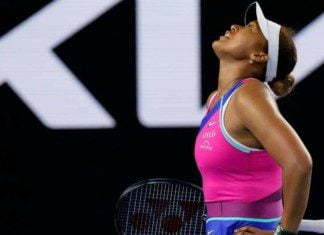