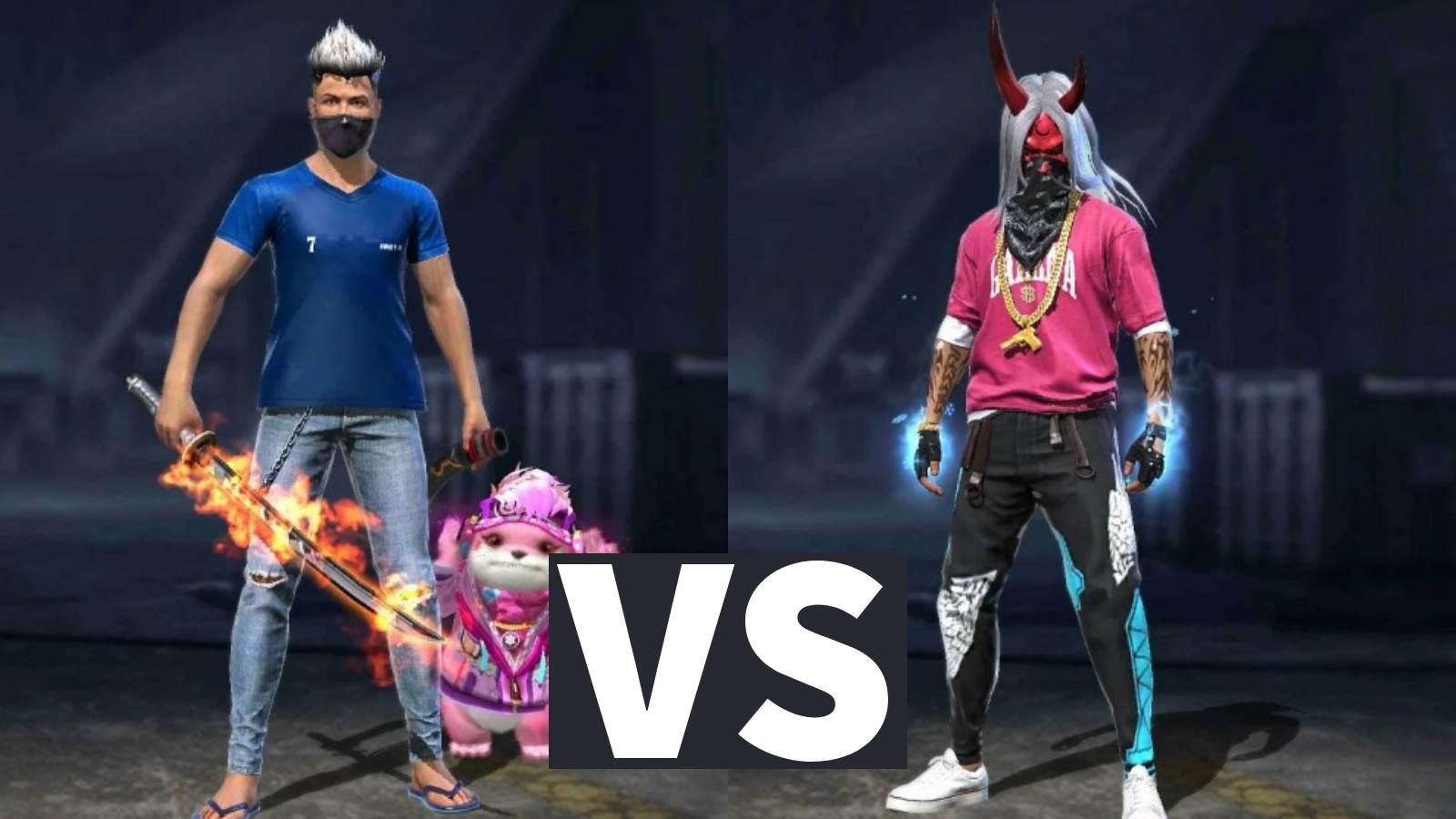 Free Fire’s immense popularity has given rise to many content creators in the community with a huge fanbase many clinched the peak of popularity. Jonty Gaming vs SK Sabir Boss are two such creators of the Indian Free Fire community.

Ajay Saini, aka Jonty Gaming, is a well-known figure in the Indian Free Fire community. He is a member of the Orangutan Elite team and has won FFIC Spring 2021. Ajay is also a very successful content creator on YouTube, with his channel, “Jonty Gaming”.

SK Sabir Boss operates his channel SK Sabir Gaming. He also has more than 4.67 million subscribers on his main YouTube channel with over 214 million combined views. Here in this article, we will take a look at Jonty Gaming vs SK Sabir Boss to check who is best in Free Fire stats comparison for January 2022.

Once we take a look at the ranked stats in Free Fire, It is clearly visible that SK Sabir Boss has played more games than Jonty Gaming in the ongoing ranked season and still Joty Gaming has better stats in all three modes.

Upon comparing both the players’ in-game stats of Free Fire, it concludes that Jonty Gaming is the clear winner in SK Sabir Boss vs Jonty Gaming: Who is best in Free Fire stats comparison for January 2022.