Garena Free Fire has a huge and vast character roster with unique abilities to assist players on the battlefield. Here in this article, we will take a look at the list of all passive character abilities in Free Fire.

THere are two types of abilities in the game active and passive. Although active abilities are more popular among the players because of the immense power and diversity. Although players can use only one active ability at a time while they can equip more than one passive skill at a time. This makes passive skills more useful in the game. More to it only passive ability characters can be awakened as well making them stronger.

The list of all the passive character abilities in Free Fire is as follows:

Related – TheDonato vs Ajjubhai (Total Gaming): Who Has Better Stats In Free Fire For December 2021?

Also Read – DJ Alok vs Nairi: Who Is The Best Character In Free Fire For December 2021? 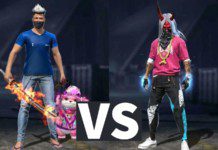 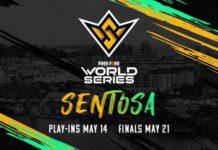 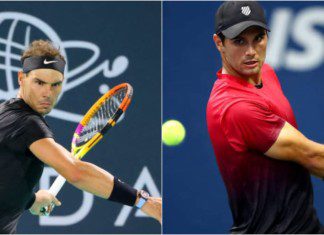