Free Fire has a wide roster of characters that are playable in the game and many are newly introduced. Here is a direct comparison between Nairi vs Dmitri in Free Fire so players can know who to choose in the battleground.

Free Fire is a battle royale game with a variety of interesting aspects to it. One of the most important ones are the characters in the game. Each Free Fire character has a different theme and a different power that they can use in battle. The abilities can be game-changing if used properly and have a variety of aggressive, defensive and supportive uses.

This is the newest character introduced into the game and comes with the new New Age update. The character features a ice themed costume bundles along with it.

He has a passive ability called Ice Iron and this will let the players deploy Gloo Walls and get back 20% durability every 1 second. This will also increase the damage dealt by ARs to Gloo Walls by 20%. Upon upgrading it to the max level the durability restoration boosts up to 30% per second and damage by 25%.

Dmitri is a singer and DJ and has a active ability in contrast to Nairi’s passive one. This ability will create a 3.5 metre diameter healing zone where user and allies recover 3 HP/sec. If the user or players inside die, they can self-recover themselves. This has a cooldown of 85 seconds and has a duration of 10 seconds.

When upgraded to the max level, the duration increases till 15 seconds and the cooldown goes down till 60 seconds.

Nairi vs Dmitri in Free Fire

Both the characters have some impressive abilities in the game but there can only be one winner in this comparison.

Comparing both the character’s abilities, we see that Nairi has a more of a single-player ability with the damage being the only source of offense ability in his kit. However, compared to this, Dmitri has a active ability that can be used group wide.

The ability is a great one to use in team fights and can let the players heal as well as self heal when knocked.

Comparing both the character upfront, Dmitri’s ability stands out in the comparison between Nairi vs Dmitri in Free Fire.

Also read: Nairi vs Elite Moco: Who Is The Best Character In Free Fire For December 2021? 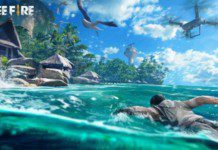 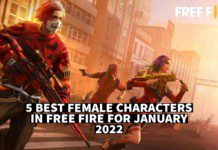 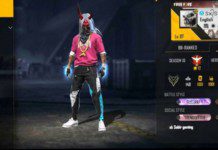 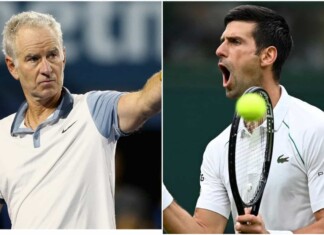