Brazilian PUBG Mobile team that lifted the trophy of PMPL Americas Championship Season 2 stands tall at the first position with 104 points, the only team to surpass 100 points at the weekday rankings. Knights also maintained their consistent performance scoring 92 points and slipping to the second position. Fan favourite Natus Vincere had a good week as they climbed up to the third position with 85 points.

Natus Vincere started their dominance from the very beginning as they started the day with an impressive chicken dinner. With 8 frags and 15 rank points, Navi added 23 points to their scoreboard. Ghost Gaming continued to keep their super weekend hopes alive after scoring 19 points. Besiktas Esports sprung up in action to take 16 points in this match.

The second match of PUBG Mobile Global Championship 2021 West Week 2 Day 2 began at the 8×8 km map Erangel where Ghost Gaming jumped up with 13 frags to take away the chicken dinner from table toppers, A7 Esports. The latter team also played well to accumulate 20 points. At the third position stood Buluc Chabtan with 12 points.

The third match again saw Sanhok as the battlefield where Natus Vincere continued their domination to score 25 points out of which they took 10 frags in the match. Ghost Gaming didn’t have much lukc in this match as they got eliminated with 0 frags. Black Dragon and Unicorns of Love played well to grab the second and third position respectively.

Rise Esports took the chicken diner at the fourth match where their player Mufaasa, the grenade expert continued to experiment with throwables. Ultimately, Next Ruya’s lone survivor was defeated in a 1 vs 2 situation at the end. Furious Gaming increased their rank points by surviving for a long time at the fourth and fifth matches. The winner of the fifth match was A7 Esports.

Following teams have qualified for the second super weekend of PMGC 2021 West:

Teams that failed to qualify 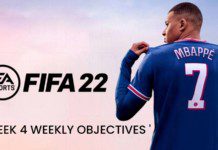 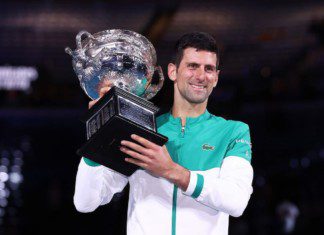