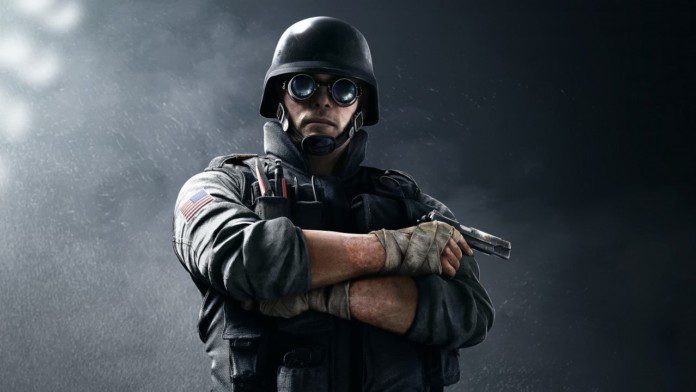 There are two types of operators in Rainbow six siege that are mandatory. On the attacking side are the hard breachers, the only operators with the ability to open reinforced walls or hatches. On the defending side are the hard breach denial operators, which stop hard breachers from using their gadgets. But there are rare exceptions to this rule where a hard breacher can use exploit the mechanics of the game by using tricks at certain spots. Tricks are a useful thing to have as they can throw attackers off guard very easily. Here are three hard breach tricks which you can use to up your game.

What are hard breachers?

There are three main hard breachers, Hibana (the queen of hatches as she is known), Thermite and Ace. The job of a hard breacher often doubles up as the planter, with the exception of Hibana whose kit allows her to be an easy fragging operator. A hard breacher needs to stay alive until the wall is open. So the role is extremely important and very stressful as the flow of the entire round depends on you opening the walls up.

1.Ace Trick on Kitchen in Clubhouse

This is a pretty common trick that is widely used in the Rainbow six siege community. The kitchen hatch on Clubhouse is a very important one as it gives direct angles into the Basement site of Armory which makes it very difficult to contest. There is often a kaid claw placed on this hatch to deny the hard breacher. The problem of opening this hatch double up as there are multiple ways kaid claws can be placed which makes them hard to detect without an IQ.

However, there is a way to open this hatch without any assistance from support operators. It is recommended to do this trick from the kitchen counter near the hatch as opponents will definitely take this opportunity to C4 you from below. This trick requires two of Ace’s SELMAs but is guaranteed to open up the hatch. Throw the charges just near the hatch as shown below, don’t throw them too close though as they will be destroyed. However, this trick is susceptible to impact tricking from below.

This is another one that is well known among the rainbow six siege community. It can be done by using Hibana or Ace but Thermite is the best hard breacher for this job as he opens a cleaner angle. Why is this trick so good? Because it opens an angle right into the back of the white van where most defenders play while holding garage. This area is a must-clear if attackers want to push the site and plant. Here is how you do the trick

Go to the wall that is in Zulu and place a thermite charge on it as low as you possibly can, then blow it up! This hatch can also be opened by opening the wall to its left but this does not give you the angle to the back of the white van which is very important. Just make sure that the hallway is covered before you do this.

Read: Find out how to get the Titan Scar Skin in Free Fire here!

This one is relatively less known in the Rainbow six siege community but is quite a deadly trick to have in your bag and can be used if your team is attempting a Billiards plant on the Second Floor. If you use this trick you can open the Billiards outer wall flushing anyone playing behind the bar and opening two angles from which you can watch the billiards table and the Hookah hallway. It is very hard to explain the exact positioning for the trick so a visual explanation is the best. 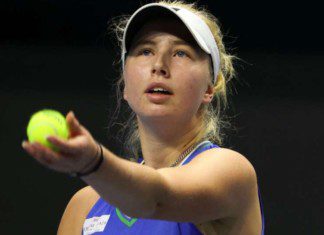