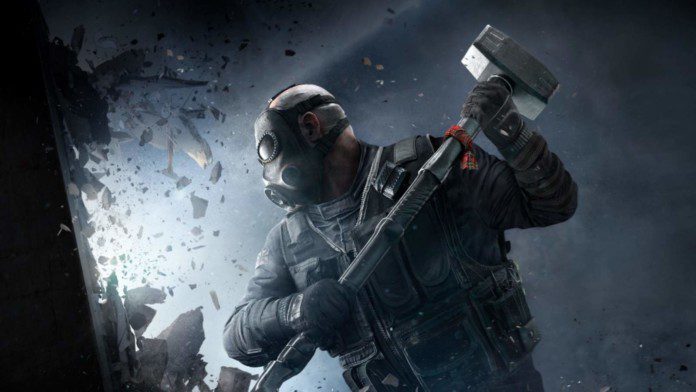 It has been years since players in Rainbow Six Siege have been asking the developers to add a mode that is dedicated to warmup. Over the years the community has also been constantly complaining about how even the quick match playlist, which was supposed to be for casual players, has become a sweat fest. This makes it very hard for players to just relax and play Rainbow Six Siege as even the casual modes are extremely tense due to the one-life one-round mechanics. To solve both issues Ubisoft decided to introduce a team deathmatch mode in Rainbow six siege. This mode was introduced to test servers under the label ‘warmup’ to test servers.

How Does Team deathmatch work in Rainbow Six siege?

Both teams will contain five players on each side and any operator from attack or defense will be available for picking regardless of sides. It also seems that secondary gadgets have been mixed between attackers and defenders with C4s and claymores being thrown outside the picture along with all the shield operators (Oryx has frag grenades!).

A team can pick any number of the same operator they want and infinite respawns are available. The match ends when either side reaches the score limit or the five-minute timer runs out after which the team with the maximum kills wins. There are three maps available right now which are Favela, Theme park, and Villa. These three maps are being used to test out the mode on a small-sized map, a medium-sized map, and a large map.

Read: Find out more about the most used characters in Free Fire in 2021 here!

When is it coming out?

The game mode has already been introduced to test servers on 8th December. Ubisoft has said that the mode should be introduced to live servers near the Six invitational 2022. 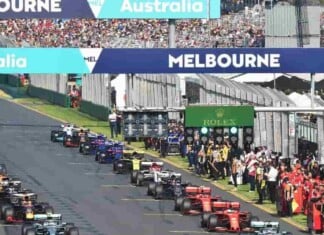 Tejas Venkatesh - January 24, 2022
As the start to the 2022 season comes closer, the Australian Grand Prix chief has given a stern warning to drivers including Lewis Hamilton....