by Sarvesh Pingle
in eSports, Fortnite 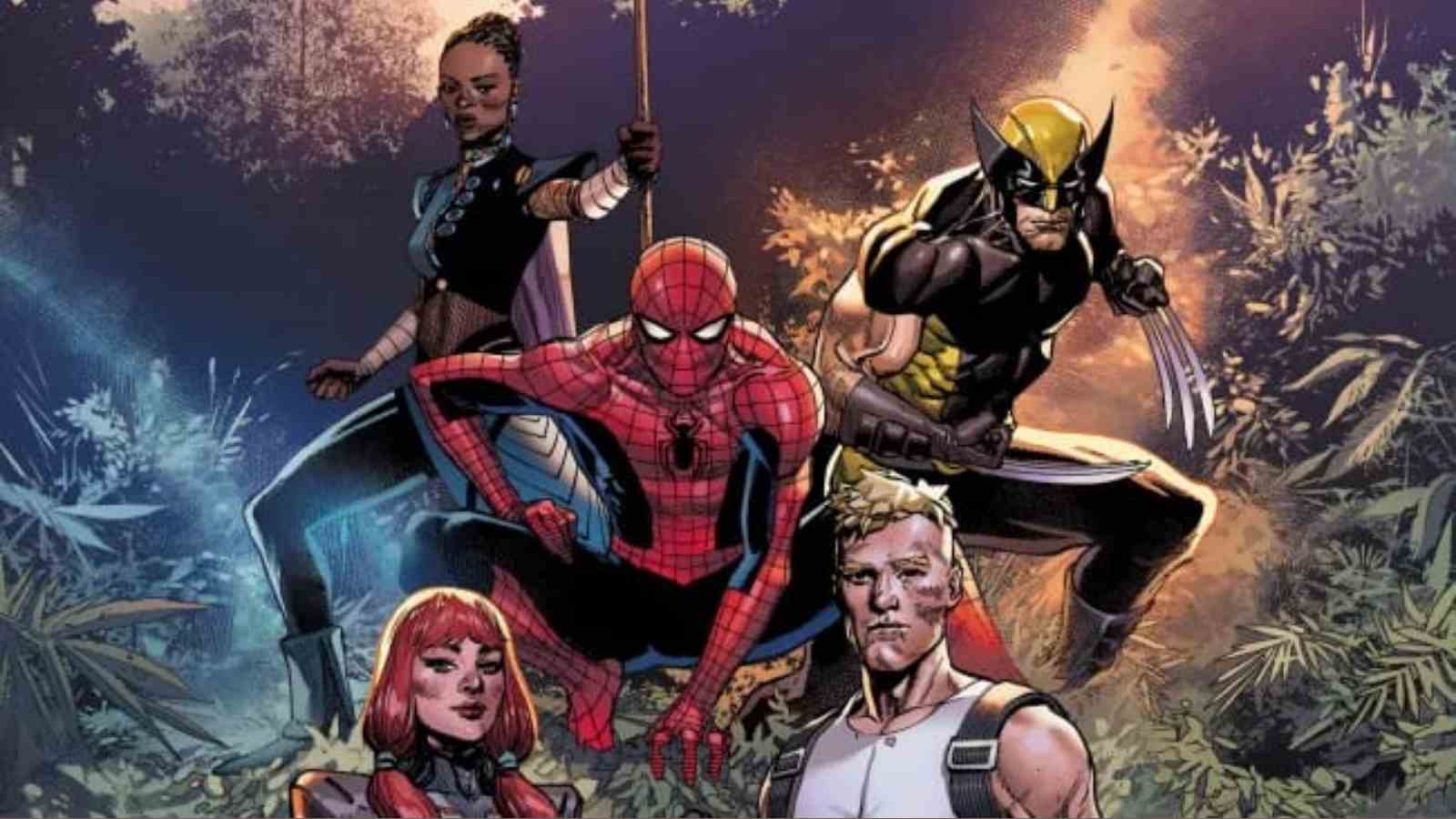 Marvel Comics and Epic Games are teaming up once more for a new comic limited series dubbed Marvel X Fortnite: Zero War, which will follow up on Marvel and Epic’s earlier Nexus War partnership, which contributed Fortnite inspired back-up stories to a variety of Marvel Comics publications.

According to Marvel, their heroes and several characters are caught in a “never-ending battle” that can only be ended by rescuing and using the power of so-called “Zero Shards” of “Zero Point Energy.”

Also Read: The battle pass awards for VALORANT Episode 4, Act 2 are shown below

What’s extremely interesting about this idea is that it’s not just limited to the Marvel Universe. It’s actually made it into DC continuity as well with crossover Batman: Zero Point, meaning that thanks to Zero Shards, Marvel and DC are very nearly crossing over together – though we’ll hold our breaths to see if even the power and popularity of Fortnite will ever be enough to see Marvel and DC characters together on the page again.

The first printings of all five issues will also include download codes for cosmetics that will be free to anyone who buys the comics, which are written by longtime Marvel scribe Christos Gage and Epic Games chief creative officer Donald Mustard, with art from Sergio Davila and covers from Leinil Francis Yu.

In the release, Marvel editor Alanna Smith said, “At its heart, the series is an adventure storey, with characters from both universes joining together to go on a treasure hunt into the deepest, darkest depths of the Marvel Universe.” “Sergio Davla is turning in some very incredible pages, and Donald Mustard and Christos Gage have a deep love for both Fortnite and Marvel.

It’s also been a tremendous treat to have the incredible Leinil Francis Yu on the main covers and a killer collection of Marvel artists on the variants. This is going to be the ultimate team-up, bringing together the best of both Fortnite and Marvel.”

Also Read: The First Patch for GTA Trilogy in 2022 has been announced

Sarvesh Pingle is an Esports content writer at Firstsportz. He is currently pursuing his bachelor's degree in Mass Media. He loves sports like cricket and football and likes reading books. He also likes playing outdoor sports in his free time.