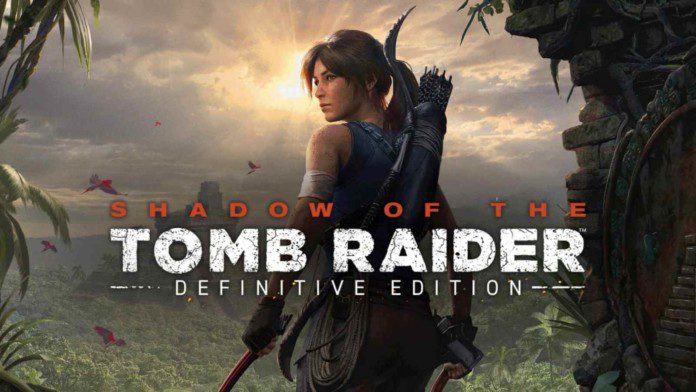 The titles come packaged with all its DLCs – outfits, bonus weapons, side missions, and even includes Lara Croft’s classic skins from the Playstation 2 era. The reboot brought a lot of new mechanics to the franchise, including a robust crafting system that would allow one to upgrade their guns and create a range of arrows such as poison, explosive, and fire variants.

All three games were developed by Crystal Dynamics and reconstructs the origin of Lara Croft through a survival-exploration setting than an adventure one. It also borrows a lot of elements from the Uncharted series of games, with players having the option between stealth and guns blazing, as well as close-quarters combat with quick-time events (QTE). The games are directly connected to each other and take players on a journey from Japan to Russia to South America, facing a secret organisation called the Order of Trinity.

This won’t be the first time Epic Games has offered an entire trilogy for free. Back in 2019, the company had put out the Batman: Arkham trilogy up for grabs, which also resulted in multiple application crashes before one could claim their copies. Users online also reported on some language errors, where everything would switch to Spanish or Chinese at some point. The server overload has calmed down by now, and people can download the trilogy without hassle.

Epic Games Store is also hosting a winter sale on the side, where you can purchase games at a heavy discount. Additionally, the company is offering a $10 (about Rs 745) coupon to buyers, which can be applied to any purchase they make, adding to the existing price drop. The sale ends on 6 January as well. 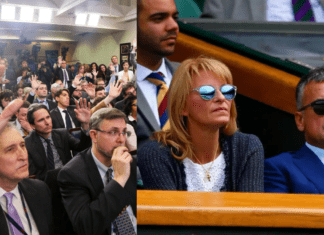 Novak Djokovic’s family REFUSES to answer questions about his appearance at...

Parth Dubey - January 10, 2022
Novak Djokovic's family held a press conference after the world No.1 was able to win his case. Djokovic managed to get his VISA reinstated...