Google Play recently announced the winners for different categories of applications and games which were nominated for Google Play Store awards held every year. This article talks about the top 5 best competitive games of 2021 in India.

The popularity of competitive games is reaching new heights everyday especially in a country where the youngsters are taking up gaming as a career. Although sometimes they are accused of being violent, competitive games are a great way for a player to showcase their skills in a virtual world. The games can range from battle-royale, real time strategy to other FPS games. As competitive games play a large role in contributing towards the growth of eSports, here we have listed some of the best competitive games of 2021 in India.

The winner of Google Play’s Best Competitive Game of 2021, Battlegrounds Mobile India was highly praised when it was brought in India by Krafton as a replacement for PUBG Mobile. The game follows the similar concept of PUBG Mobile’s battle royale with some minor changes such as green damage colour, reminding the players about taking frequent breaks etc. The game has surpassed 50 million downloads on Android and its first major tournament, BGIS 2021 is set to begin soon.

Based on the Summoners War IP, Lost Centuria was released on April this year had crossed 1 million downloads on the day it was released. A real time strategy game, players can use the unique abilities of the characters and also use their own combat skills. Players need to create their own team of monsters who have different attributes such as fire, light, water and more. Choose the monsters wisely as you need to defeat the enemies to save your kingdom. It recently concluded its World Championship held for a prize pool of 30,000 USD.

NetMarble Games’ Marvel Future Revolution is a RPG (Role Playing Game) based on the American media franchise, Marvel. Players who are ardent fans of MCU’s Avengers will certainly this game where they can play the role of Avengers’ characters such as Black Widow, Iron Man and more. Players can customise the outfits of their characters and fight with the enemies that are a threat to the world.

Pokemon Unite can be termed as the most successful game ever as within a month of its release, the game got nominations for several awards such as Google Play User’s Choice Award, Best competitive game and more. It is a 5 on 5 strategic team battle game where the primary task is to defeat wild enemies and earn points within the allotted time.

Out of all the best competitive games of 2021, Suspects: Mystery Mansion is one of the most unique game as players will be required to solve a murder mystery. It may sound simple to investigate with other 9 real players but beware, the killer might be hiding in your group. Players should also be careful while they name the killer as if the innocent player is thrown out of the group, the killer might be at advantage.

Also Read: Free Fire OB31 update today: When will the servers be up? 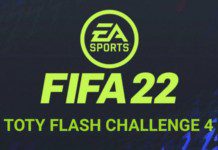 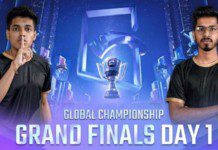 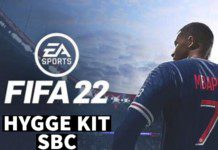 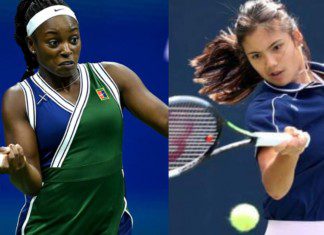