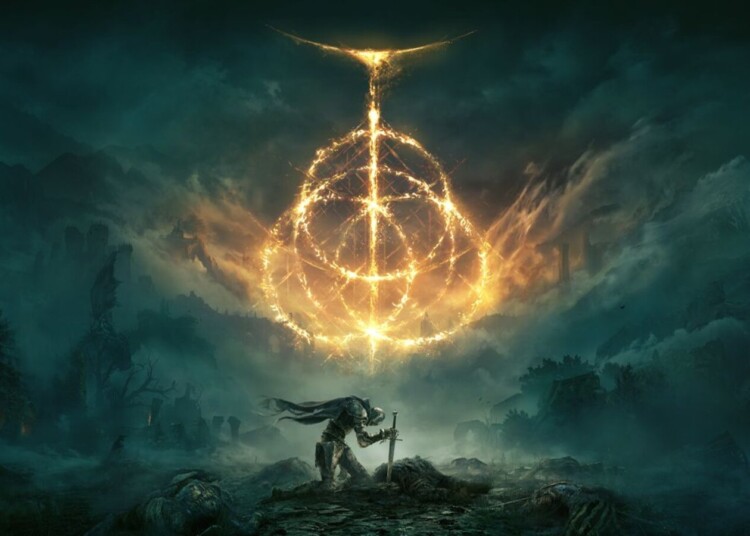 Having been voted the Game of the Year at the Game Awards, Elden Ring is a role playing fantasy game created by FromSoftware and Bandai Namco. The open world gaming experience written with the help of Hidetaka Miyazaki and George R.R. Martin came as a breath of fresh air when it was released in February of 2022. With stunning graphics and an unforgettable storyline, Elden Ring provides a battling experience like never before.

The provision of fighting optional and non-optional characters make the game seem longer than it is. With the total number of bosses being over a hundred, players have struggled to obtain 100% completion of the game. The game mechanics take a while to learn as there are no difficulty settings within Elden Ring. New players have taken the opportunity to explore the large map provided to master their skills instead of being intimidated by it.

Elden Ring being released on Playstation, Xbox and PC has helped in creating a large fanbase of gamers. Each boss in the game drops 15 Remembrances when defeated and there are 12 mandatory bosses that one has to face to complete the initial storyline. Remembrances can be exchanged for rewards, but how difficult is it to slay a demi-god?

Each boss in the game has a unique battle style that makes battling and defeating them a grueling task. Here is a list of optional and non-optional bosses that are almost impossible to beat.

The duo consists of Godskin Apostle and Godskin Noble. Taking on one boss seems hard enough, but two of them simultaneously seems rather harsh and difficult. This is a mandatory fight, the players have to engage with the duo to complete the storyline. The Godskin duo is located in the Dragon Temple and are triggered when approached. Both of them have a shared health bar and an individual health bar, all health bars must be zero in order to defeat the duo. They also have the ability to resurrect each other which makes this battle an all out war.

Even though this is an optional character and is not relevant to the storyline in order to complete the game, this boss has abilities that make the player vulnerable to the damage caused by this demi-god. Specializing in blood magic, Mohg recovers his health once you reach almost 30% of his health bar. Mohg can be found in the Mohgwyn Palace if you dare to approach him.

Residing in the Stormveil Castle, Godrick the Grafted provides a battling experience like no other. Being an optional boss, many gamers don’t approach this fight when trying to complete the storyline as his abilities are hard to counter. Godrick can repel throwable weapons and can shoot projectiles at you when standing far away. The second phase of the battle also equips him with a dragon arm that breathes fire.

The first Elden Lord is encountered in Leyndell, Ashen Capital near the Queen Marika’s bed chamber. This is a boss you must defeat in order for the story to advance. Godfrey has short range and long range attacks with incredible mobility which is only second to the damage he can cause. The second phase of the battle is where the first Elden Lord shines as he starts throwing wild attacks. Although you face him pretty late in the storyline, when you are comfortable with the mechanical aspects of the game, Godfrey still gives the player a tough time.

All the bosses have abilities and strengths that make every battle like you’ve never seen before. The amazing direction and storyline of the game keeps the player engaged. Earning victory in these battles help the player progress further in the story and collect rewards. These fights improve the mechanical skill of the players immensely as gamers struggle to finish boss fights in this absolute peach of a game for hours.