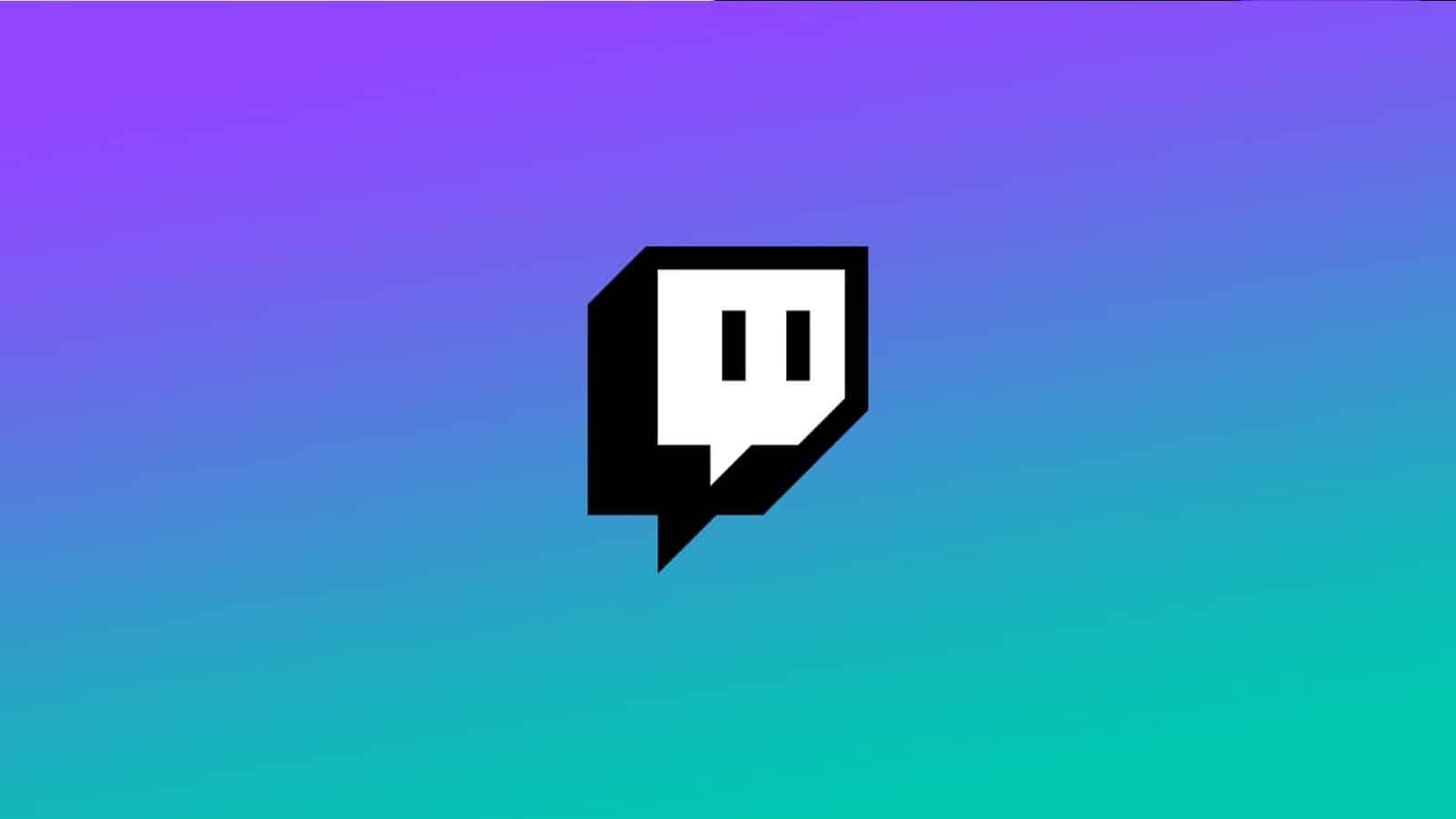 Twitch has introduced a new feature that allows creators to recognize or “Shoutout” users from chat without the help of external bots. The feature was revealed earlier yesterday via the official Twitch Support account on Twitter. The feature is already live for users to enjoy.

For those who don’t know, the Shoutout feature allows creators to highlight specific chats to users/followers to “share the love”. To enable this feature, creators/mods must enter the command “/shoutout” in the chat area, followed by the fan’s name. Have a look below to know more details regarding this new feature in the streaming platform.

Also read: “Craziest cheque in history”: MrBeast reveals why he turned down a billion dollar offer for his YouTube channel

As previously mentioned, to enable this feature, creators/mods must enter the command “/shoutout” in the chat area, followed by the fan’s name. For example, if a streamer enters your name for a shoutout in the chat box, then Your name will appear at the top of the chat box for the rest of the audience.

Currently, this feature is only available to creators/broadcasters and their mods (moderators). This was done to avoid spamming by other users in the chat. However, please note that broadcasters can also use external bots to further modify functionality. One use of the mod is to generate automatic shoutouts so streamers can avoid manually entering commands themselves.

Also read: Fortnite: How to Get the New Iron Man Zero Skin in the Game

Once the command is registered, a popup will appear at the top of the chat area. Viewers can still see who received a special mention using the dropdown alerts. From there, viewers can follow the featured user directly or read their schedule for upcoming streams (if any). This can result in opportunities for streamers to mention friends, family, and more for well deserved shoutouts.

The feature has been well received by the Twitch community, who seem to believe that the feature has better interactivity than the previous bots. Twitch also announced that the previously announced raid feature, introduced to address hate raids and harassment, will go live on September 27th, and is live on the platform at the moment. Streamers can now restrict who can raid by filtering by account age, raid size, and other parameters.