When is Family Guy coming to Fortnite? 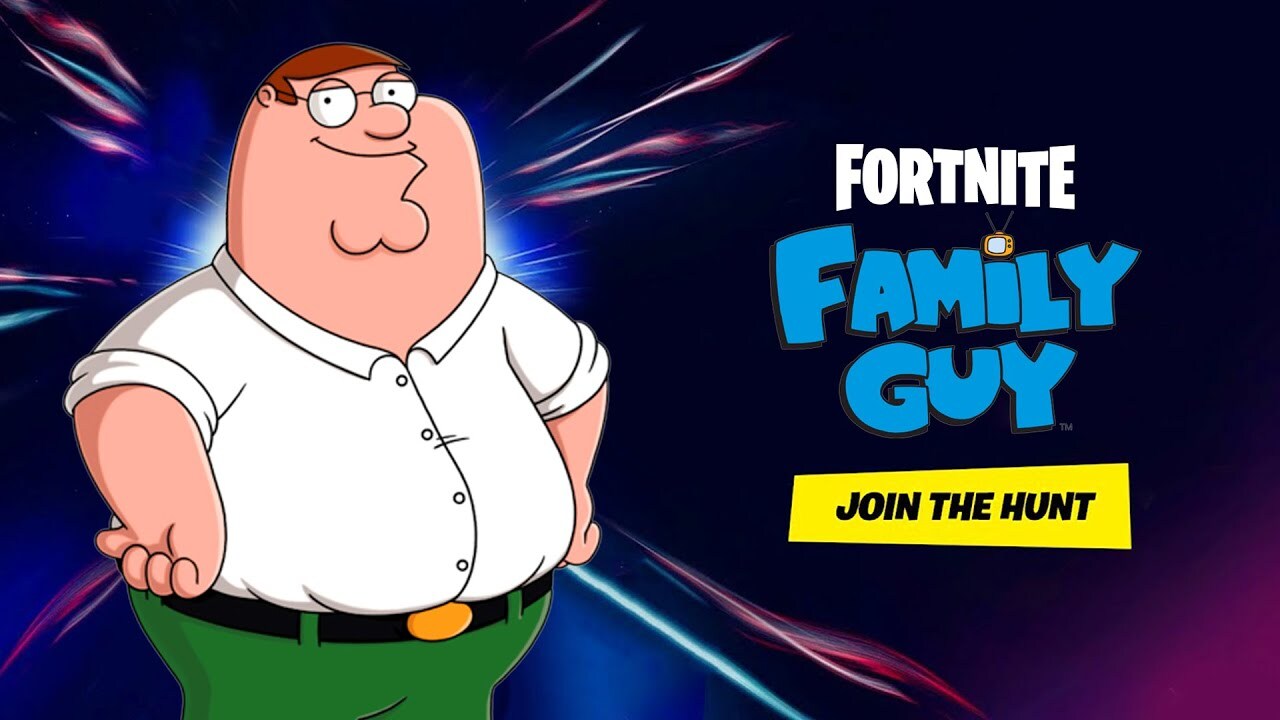 Fortnite has a long history of collaborating with popular franchises. One of the more recent collaborations is rumored to be with the animated TV show “Family Guy.” This collaboration is set to feature a variety of “Family Guy”-themed cosmetics to the game, including skins, back bling, pickaxes, and emotes.

Also Read: What is the Support a Creator system introduced by Epic Games ahead of the release of UEFN?

In addition to these cosmetics, the collaboration is also set to introduce a new limited-time mode in Fortnite called “Stewie’s Gravedigging,” inspired by one of the show’s most memorable moments. In this mode, players will have to search for and collect bones hidden around the map and bring them back to Stewie’s grave. The first team to collect enough bones and fill Stewie’s grave would win the match.

Overall, the Fortnite and “Family Guy” collaboration is set to be a fun and unique addition to the game that allowed players to show off their love for the show in-game. It’s always exciting to see what kind of collaborations Fortnite will come up with next.

Also Read: What to expect in Fortnite Chapter 4 Season 1 update?

Fortnite x Demon Slayer: What do we know about it?

One of the standout skins from the collaboration is expected to be the Tanjiro Kamado skin. The skin will come with its own set of back bling and pickaxe, as well as an emote that allows players to perform one of Tanjiro’s signature moves.

In addition to these cosmetics, the collaboration will also introduce a new limited-time game mode inspired by the “Demon Slayer” series. Details about this mode are currently unknown, but it is likely to be based on the show’s themes of demon hunting and swordsmanship.

Overall, the Fortnite and “Demon Slayer” collaboration is highly anticipated by fans of both the game and the series. It will be interesting to find out how the fans react to it once it is officially announced.

Also Read: When is Fortnite x My Hero Academia coming to Fortnite?