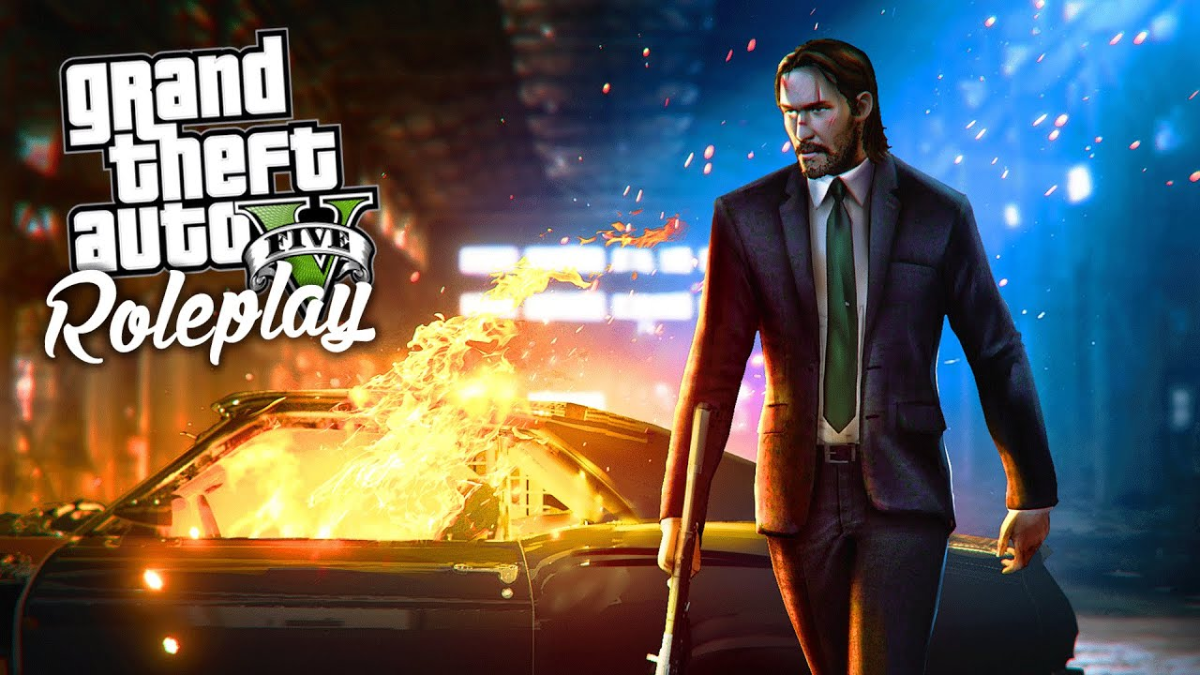 Rockstar games, GTA especially, has always believed in reasonable fan creativity and wants creators to showcase their passion for their games. Third Party “Roleplay” servers are an extension of the rich array of community created experiences within Grand Theft Auto that have continued over many years in a sporting manner.

Read more: Top 5 GTA Streamers in 2022 That You Can Follow

According to the tweet, Take Two, the partner company of Rockstar in the game’s production wants to take action on servers who are missing trademarks or IP owned Rockstar Games. According to sources, this has been due to some people in the community using them for misleading Grand Theft Auto players or some other reasons of similar sorts.

This is caused by an increase in NFT/ crypto or lootbox related GTA RP items servers have been up for sale including by famous rapper Lil Durk.

The webpage also prohibits the selling of “loot boxes” in exchange for real world money as well as its in-game equivalent such as GTA money. In-game currency can also not be sold virtually now, plus revenue via corporate sponsorships or in game integrations or the use of cryptocurrencies cannot be generated. This is a concrete stance against NFTs or any form of crypto by Rockstar which plenty of people will be pleased to see.

Also read: How to get the Sinsimito Shirt for free in GTA V

According to various well known rap social media accounts, Lil Durk‘s Grand Theft Auto RP server has been requested to be taken offline by Rockstar and Take Two. They are complying with the request.

Some people see this as a negative but Rockstar clearly stated that they have always believed in reasonable fan creativity and wants creators to showcase their passion for their games. Hence, we have the proof that Rockstar is openly acknowledging that GTA RP servers are not taking them down as long as they do not break their policy rules as mentioned above.

“The rich array of community created experiences within GTA will continue to thrive in safe and friendly way for many years to come,” Rockstar added by announcing about the current situation.