WATCH: xQc exposes hater who donated an exorbitant amount of money on his livestream

by Riddhima Pal
in eSports 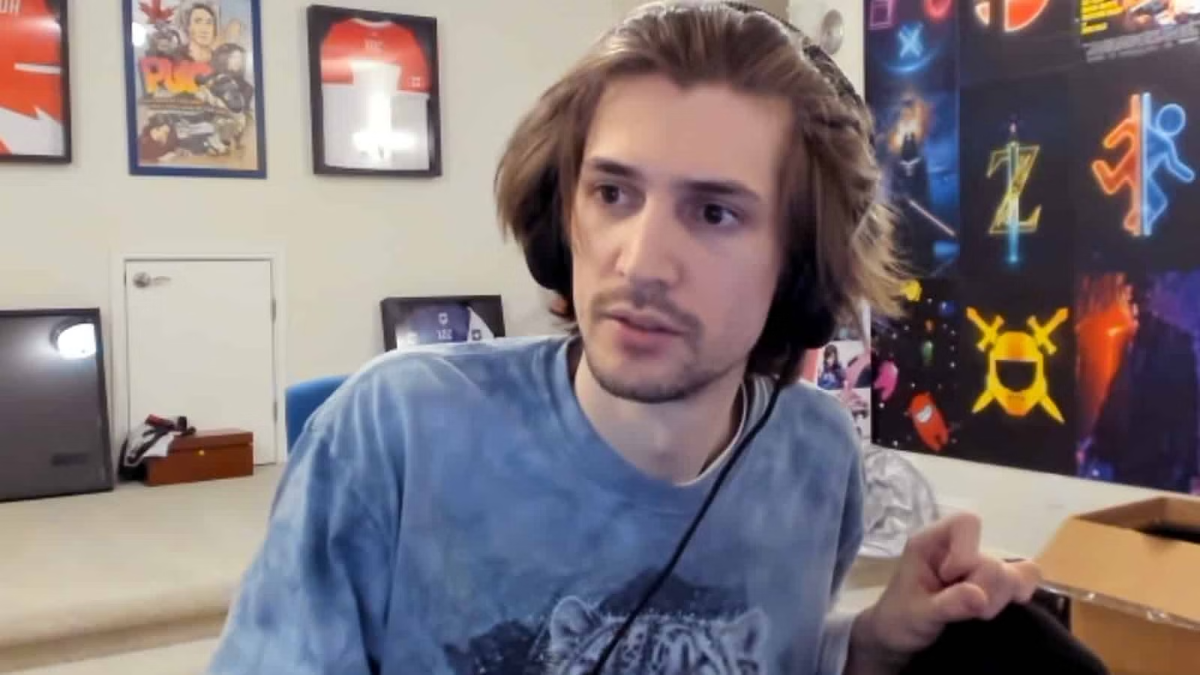 xQC is surprised by the huge amount of money a hater spent on him (Image: xQc/Twitch)

It is not uncommon for popular streamers like xQc to receive exorbitant amounts as donation from their fans. This is usually from their fans who want to show their love and support for the streamer. However, in a recent bizarre instance, xQc exposed a viewer who sent him over $850 in donations on his livestreams, just to hate on the streamer. Even the streamer was taken aback by this, and did not shy away from expressing his well-justified surprise at the behavior.

During a recent livestream, xQc came across the donations he received from a certain viewer who went by the name of ‘ctvvv’ on Twitch. Sharing a glimpse of the kind of hate messages the user sent to xQc, the former Overwatch pro brought attention to the fact that the ‘hater’ attached a $5 donation with every hate message they sent.

However, the surprising part was that the viewer had sent 170 such donations, bringing the total to a whopping $850. The amount even shocked xQc, who could not wrap his head around the fact that someone would spend so much money simply to express their hatred of a streamer.

Some of the messages referred to him as “lil bro” while attempting to diss the streamer, while others spoke about his gameplay and prowess with women, claiming that he got female attention simply because he had money. However, the message that caught xQc’s eye the most was one that suggested that more than 90% of his viewers had more “rizz” than him. Well, this could obviously be said in the case of this hater, since they spent $850 on a streamer they allegedly don’t even like.

xQc’s viewers shared their thoughts about this bizarre donation

As expected, just like the streamer, his viewers also had some thoughts about the bizarre ‘hater’. They took to Twitter to share their reactions to the incident, with many of them claiming that they could never spend that much money just to let someone know they dislike their work.

Fans found xQc’s reaction to the whole incident quite funny, and agreed with it, stating that even they would not understand why someone would donate around $850 just to tell someone they dislike him.