“I feel like I’m at the Grammys right now”, Kai Cenat reacts as he bags ‘Streamer of the Year’ award at Streamy Awards 2022 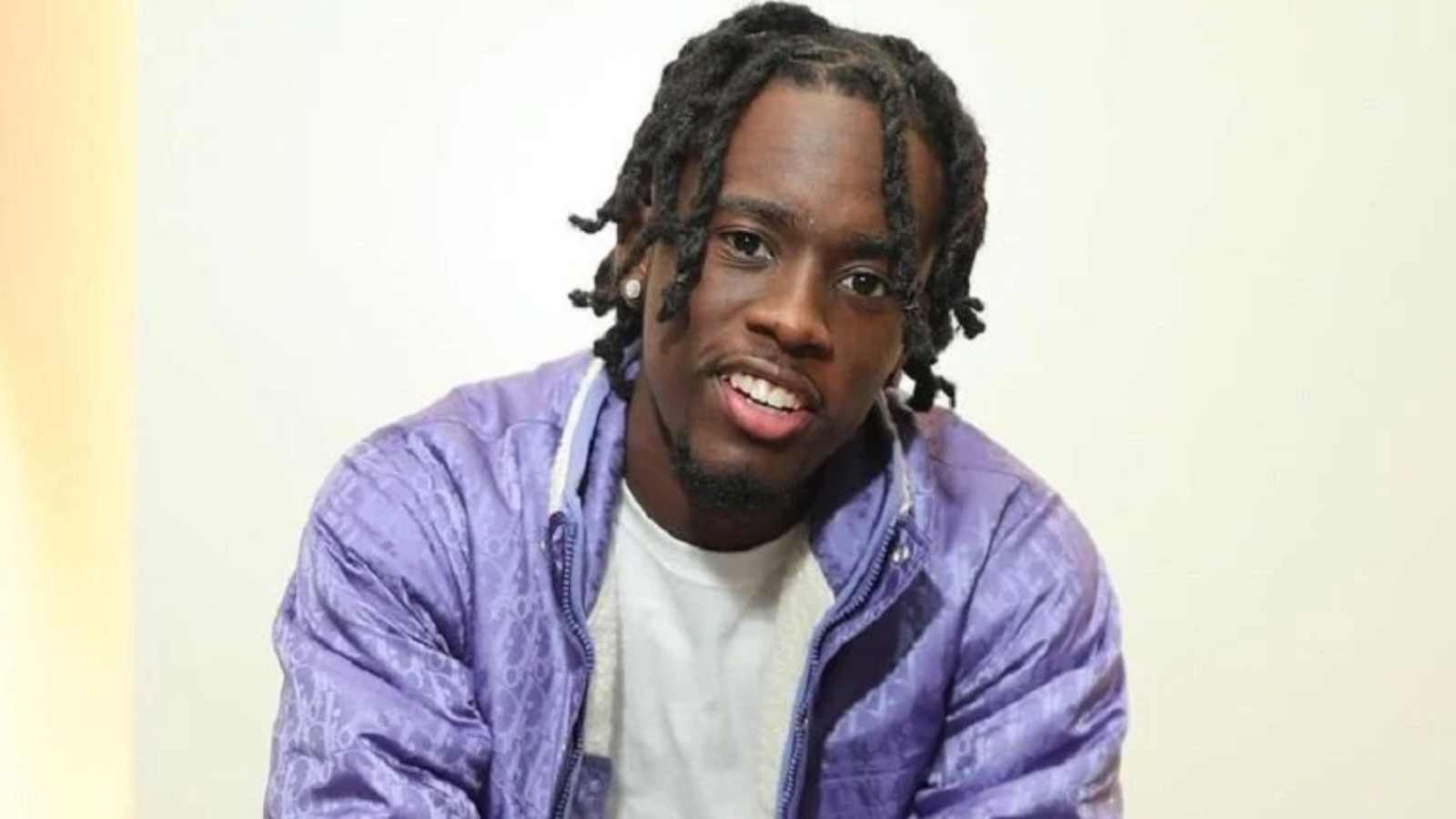 Twitch streamer Kai Cenat who achieved a breakthrough this year on the platform, has been named as the ‘Streamer of the Year’ at The Streamy Awards 2022. The streamer who doesn’t restrict himself to a particular genre couldn’t help but express his gratitude for the constant support he has received throughout.

After announcing the nominees during October, the 12th iteration of Streamy Awards concluded earlier today. Several household names in the streaming industry were battling to gain the top spot for the awards presented in different categories, where ‘Streamer of the Year’ remains the most coveted one.

After receiving the award, Kai couldn’t believe how crazy it was to get the award. He remarked, “I feel like I’m at the Grammys right now man”, while hiding his tears of joy. “I want to thank my family, my friends, who on a day-to-day basis push me to be the best I can be,” he continued.

The streamer also uploaded a post on Twitter with a photograph of him grabbing the Streamer of the Year award while stating that, “we finally did it.” Several congratulatory wishes have poured in for the streamer but his fans were hardly surprised with him winning the award, given that he has been able to dethrone Twitch’s top-dogs like xQc within a small period of time.

Read More: MrBeast’s next YouTube video could be set in Antarctica as the creator reveals spending last week without a signal

How did Kai Cenat become famous?

Originally uploading prank and comic videos on YouTube as a member of AMP group, Kai Cenat began his career in full-time streaming on Twitch last year. What is more surprising, is that he was able to achieve such a huge feat in a small amount of time leading to questions regarding how he achieved so much fame.

Cenat’s decision to migrate to Twitch from YouTube in early 2021 was the turning point in his life as he currently stands as the most subscribed English-speaking Twitch streamer. He has taken the meta to a whole other level as one won’t see him streaming the same kind of games.

Kai Cenat’s popularity on Twitch skyrocketed when he started bringing other celebrities to his stream such as iShowSpeed, Adin Ross and others.

Also Read: Adin Ross to host an interview for Kanye West shortly after the rapper gets banned on Twitter

Other winners at Streamy Awards 2022

Other streamers and content creators were also given their due recognition at the Streamy Awards 2022. Here is the full list of all the award recipients-

Fans and even his platform Twitch reacted after Kai Cenat shared the brilliant news. Fellow streamers such as Valkyrae and Karl Jacobs expressed how deserving this award is for him.

The award comes after there were several accusations against Twitch that they are being unfavorable towards Kai Cenat as he is a man of color, but now it seems that the platform is making several changes.

Also Read: “I just need you to know that”, Pokimane indirectly trolls xQc for his dirty room in the disguise of providing him a piece of advice