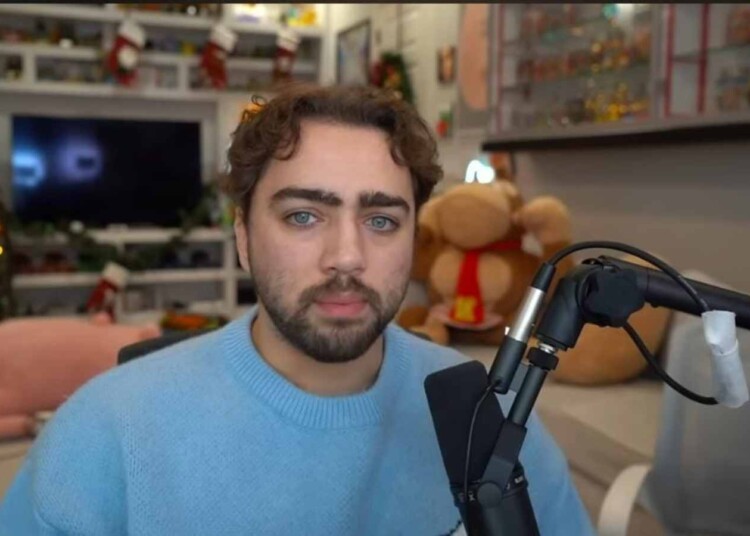 Following a month long absence from the platform, Matthew ‘Mizkif’ Rinaudo decided to return and face the music, after OTK released an official statement, removing him from the board of directors. The Streamer uploaded a short video on YouTube to issue a formal apology for his actions committed during the time when CrazySlick’s investigation was going on.

The content creator began by saying that he wished to make this video for a long time but he felt that the perfect time will be at this moment, since the investigation is over. He stated that he is addressing the comeback stream he hosted during October, “My behavior on that stream was completely unacceptable”, he realized that communicated poorly.

“I was completely tone deaf to such a serious situation,” Mizkif apologized for his behavior while admitting that he was quite insensitive. Continuing further,  he apologized to every se*ual assault victim. “The way I behaved was horrible.”, he promised to become better in near future.

In the YouTube video, he explained further that he wishes to improve his behavior for his audience, and hopes to have a positive influence on people; which he claims will be proven through his actions rather than words. “I hope you guys stick along.” Mizkif confirmed that he is not quitting streaming as he loves his job, instead he will try to bring good content.

In hindsight, some Twitter users have also claimed that Twitch has now become a useless platform. Players like m0E have already moved to Casino games. Twitch is in the middle of a gambling boom, fueled by the rise of so-called “crypto casinos”—websites, where gamblers can purchase cryptocurrencies like Bitcoin and Ethereum for use in digital games of chance like slots, blackjack, and baccarat. Best casino sites like these in New Zealand, are paying popular streamers to play Casino games on their channels.

Will OTK reverse their plans taken regarding Mizkif?

After investigating for a couple of months whether Mizkif is guilty of downplaying someone’s se*ual assault case or not, OTK has informed their audience that the streamer was found not guilty on these charges, which has been confirmed through a third-party law firm.

On the other hand, they have stated that their decision is to remove Mizkif from the board of duties as one of the founding members of the organization. They explained that they were deeply disappointed from the behavior adopted by the streamer on his ‘comeback stream’, where he acted as if nothing had really happened.

It was stated that Mizkif will be placed under ‘monitored probation’ until the streamer shows signs of remorse that he was capable of upholding the organization’s values. With his apology video on YouTube, fans are wondering whether he can resume his position at OTK again, but this is quite uncertain to determine at this moment.

Also Read: Twitch streamer Maya rage quits stream following a taunt from one of her viewers

Most of his viewers were quite supportive of him and stated that he should be given a chance to prove himself. One user also wrote that it was ‘surprising to see that the streamer is getting more blame than the guy who was behind all the se*ual assault case against Adrianah Lee.’ 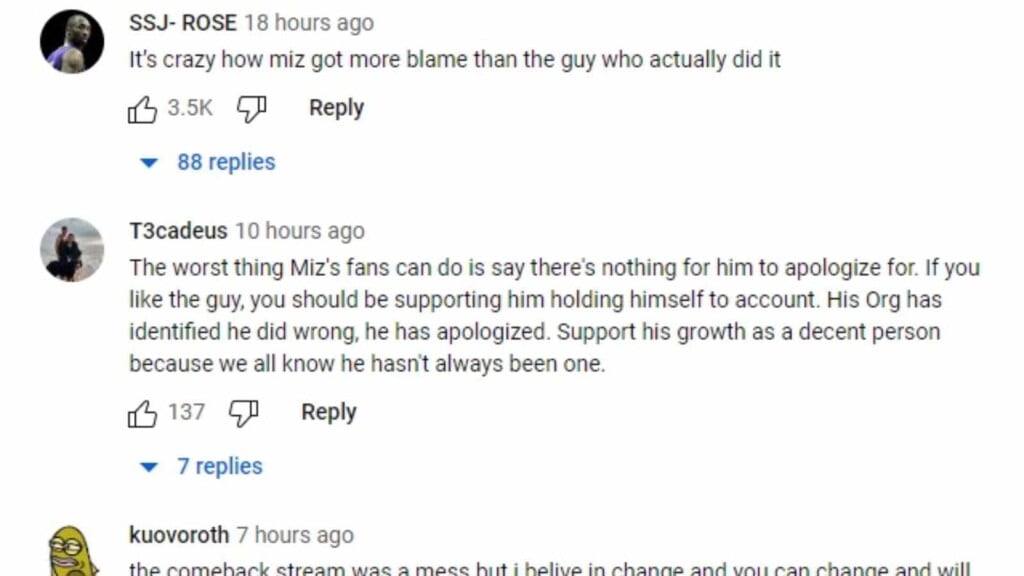 Now that Mizkif has confirmed that he has no plans of quitting streaming, fans can expect Twitch to flourish again, and people will be interested to see what kind of content the streamer is planning to bring as a part of his redemption.

Also Read:  “People like me make a lot of mistakes”, Valkyrae discusses ‘toxic’ GTA RP community who pushed her to leave the game