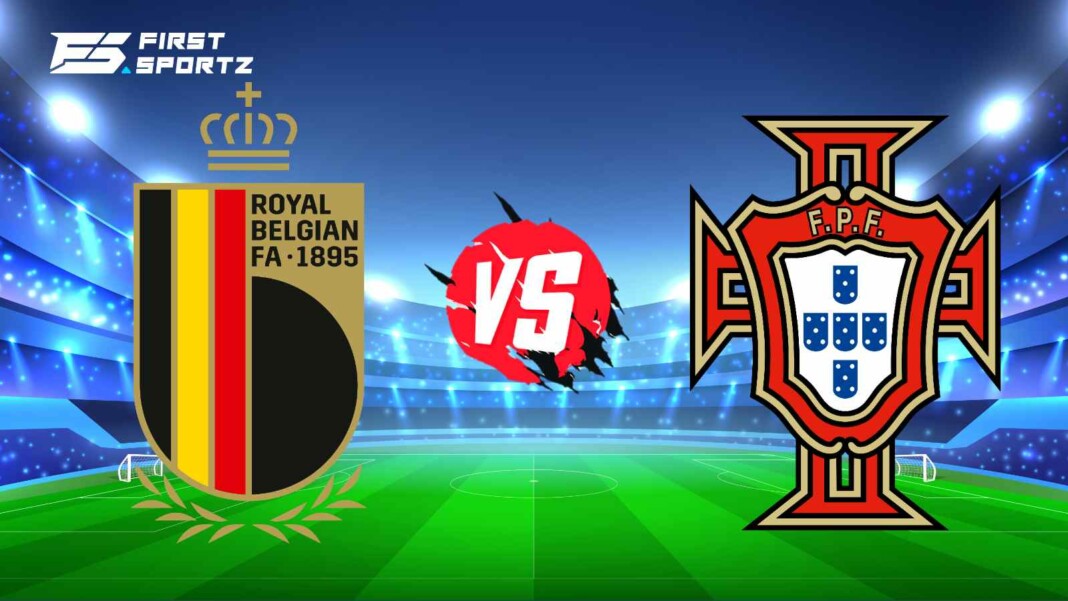 Belgium will take on Portugal in the Round of 16 match of the UEFA Euro 2020 on 27th June/ 28th June (IST), at the Estadio de La Cartuja. Belgium qualified for the knockout stage with ease after winning all three of their Group B games, while Portugal finished third in Group F behind France and Germany.

Belgium has lived up to expectations thus far at the European Championship, winning 3-0 against Russia to kick off their campaign before defeating Denmark 2-1 to go to the knockout rounds. The Red Devils defeated Finland 2-0 in their last Group B match to top the group.

Martinez’s team has gone undefeated in their previous 12 games and will be confident of fighting for the title, regardless of the fact that the winner of this match will almost surely play a dangerous Italy side in the quarter-finals.

With a 3-0 win over Hungary, Portugal, who were placed in the Group of Death alongside France and Germany, got off to a good start. However, a 4-2 defeat to Germany in the second game raised some eyebrows. The current European Champions, however, were able to advance to the knockout rounds after a thrilling 2-2 draw against the world champions in the last Group F match.

If Portugal wants to reach another final, they will have to go the hard way, with Italy, France, and Spain all being probable opponents in the later stages, and it will be intriguing to see how they perform in this encounter.

BEL vs POR: Head to Head

Belgium and Portugal have faced each other on 18 occasions with Portugal having a narrow edge winning six games to Belgium’s five wins.  Both the teams last encountered in 2018, with the match ending in a goalless draw.

Belgium are expected to win this contest considering their strong and solid squad. Their recent performances and form give them an edge over Portugal.