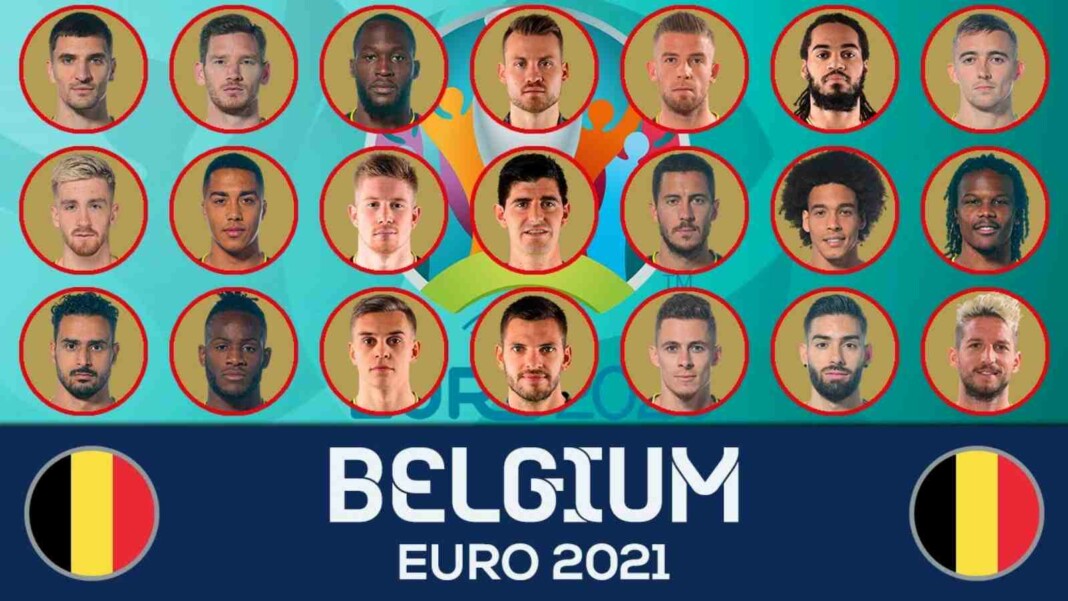 After missing out on the World Cup 2018 finals, Belgium will look to forget the previous losses and capture the prestigious Euro 2020 starting from 11th June. Ahead of the international tournament, here is EURO 2020 Belgium Preview.

On the other hand, the team consists of Youri Tielemans, Thibaut Courtois and Eden Hazard who are end their season on a great high. Romelu Lukaku finished Serie A as the best player and will be key to Belgium’s aspirations.

Though Belgium has a great mixture of experience and talent at their disposal, few players are key to Roberto Martinez’s aspirations. Kevin de Bruyne had a great English Premier League season after the injury and he inspired to keep Manchester City’s title hunt alive. He played a pivotal role in Manchester City’s Carabao Cup and Premier League victories.

Youri Tielemans, the Foxes’ midfielder, played a key role in winning the FA Cup. His strike from outside the box helped Leicester City to win their first ever FA Cup. Playing as No 6 for Leicester City in the English top-flight, Tielemans had 10 G/A to his name. The ball-playing midfielder will be pivotal for Roberto Martinez’s goals.

Romelu Lukaku helped Antonio Conte to win the Serie A with 35 G/A to his name. He scored 24 goals for Inter Milan in the Italian top-flight. The player was a key figure in FIFA World Cup 2018 as well. Leading the line, Lukaku can shape the Belgium’s future in Euro 2020.

Belgium are placed alongside Finland, Russia and Denmark which makes their progress to the next round less hectic. If Belgium win the group in Euro 2020, they will face the third-best placed team from Group A or B or C or D. If they finish second in the group, they will face the runners-up of Group A. Belgium have rising stars and established players at their disposal and can go all the way in Euro 2020 with their golden generation.