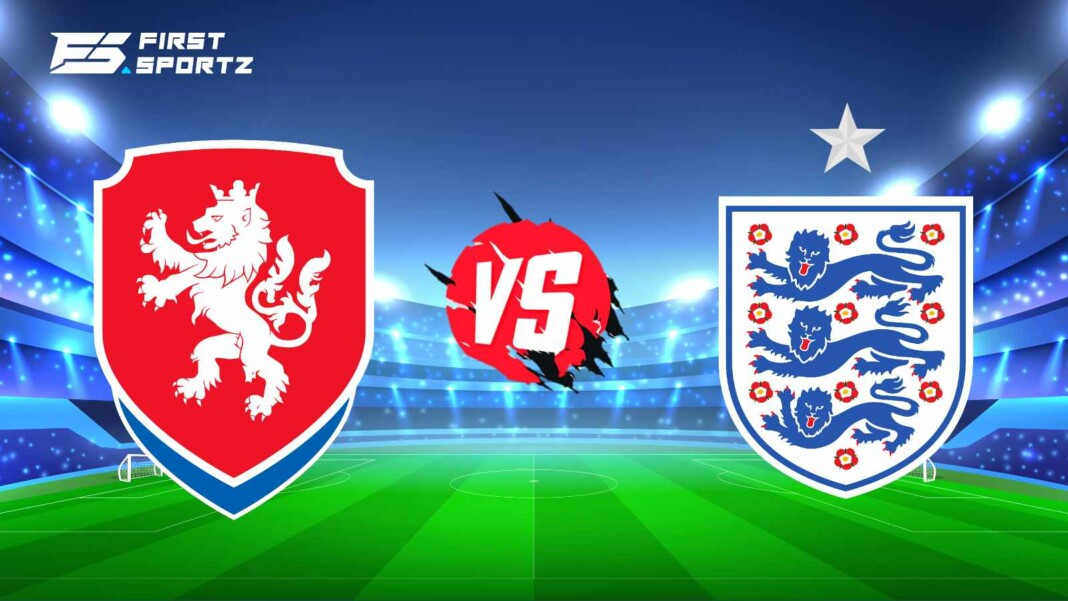 Czech Republic will lock horns against England in the Group D match of the UEFA Euro 2020 on 22nd June/ 23rd June (India), at Wembley Stadium. Both England and the Czech Republic have four points, implying that a draw would send them both through to the knockout rounds.

So far, the Czech Republic has been one of UEFA Euro 2020’s surprise packages. The Lokomotiva are one of only seven sides currently without a loss, having defeated Scotland 2-0 in their first game before holding Croatia to a vital 1-1 draw in their second.

Jaroslav Silhavy’s team now has a fantastic opportunity to top Group D following this game, since they are one goal ahead of England on goal difference.

England’s Euro 2020 campaign got off to a strong start with a victory against Croatia, but their most recent match was a major letdown. Despite being expected to dominate the encounter, Gareth Southgate’s team only achieved a 0-0 draw with arch-rivals Scotland.

After all, a squad with so many superstars has only scored once in two games and now needs to live up to the hype.

CZR VS ENG: Head to Head

Czech Republic and England have met each other on four occasions with England winning two games to Chech Republic’s one victory. The two sides last encountered in 2019 in which Czech Republic came out on top with a 2-1 victory.

England start as favorites to win this match owing to the number of match-winners in their squad. The strength and solidarity in the England squad is better than Czech Republic giving them an edge to come out on top in this game.