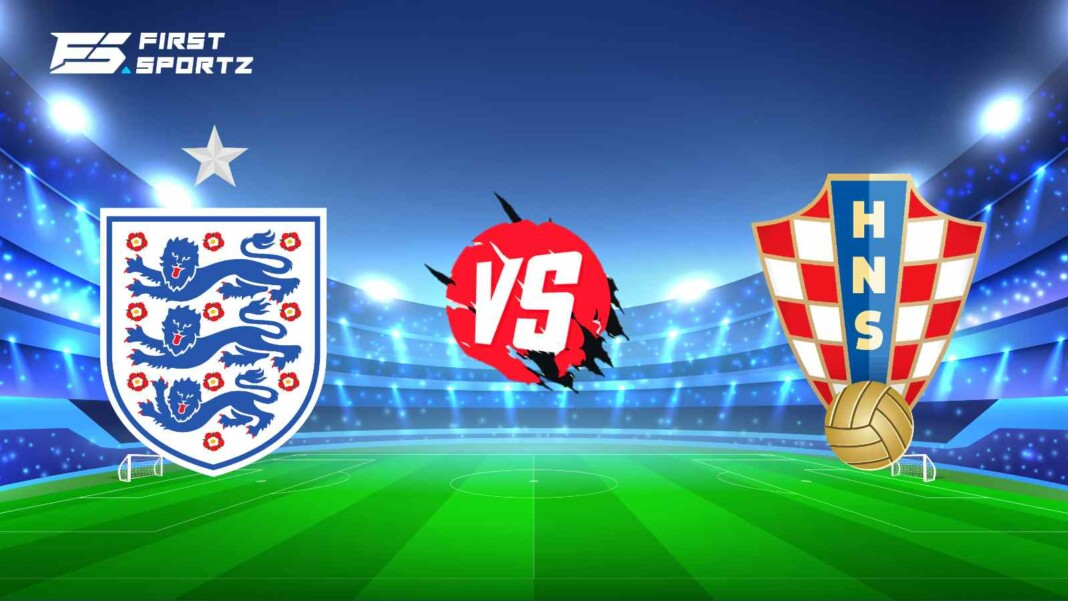 England will take on Croatia in the Group D match of the UEFA Euro 2020 on 13th June, at Wembley Stadium. Both England and Croatia will be looking to get off to a winning start in their Euro 2020 campaigns. With so many historical battles between these two sides, this one might be extremely impressive.

England has a lot of momentum after reaching the semi-finals of both the 2018 World Cup and the 2019 UEFA Nations League.

However, expectations have been dampened by some inconsistent performances in late 2020, and there are some reservations about manager Gareth Southgate’s tactical style. Even then England are among the favorites for Euro 2020, with a great team overall. They’ve won six straight games, including one against Romania last weekend, to qualify for the tournament.

On the other hand, Croatia have been attempting to deceive since reaching the 2018 World Cup final.

Despite a setback to Hungary, they qualified for Euro 2020 with reasonable ease. However, their performance in the UEFA Nations League have been dismal. In 2018, Croatia lost to Spain and England, and in 2020, they lost to Portugal, France, and Sweden.

Croatia will also be competing in this tournament for the first time in a long time without stalwarts Ivan Rakitic and Mario Mandzukic, who have both retired from international football.

England have a good record against Croatia and have won five games out of a total of 10 matches played between the two teams. Croatia have only three victories against England and will need to push harder this match.

The two European sides clashed in the semi-final of the 2018 World Cup and Croatia defeated English with a 2-1 victory.

England are expected to win this match owing to the strength of their squad and their records against Croatia. They will be playing on their home ground which will be an extra benefit for them.