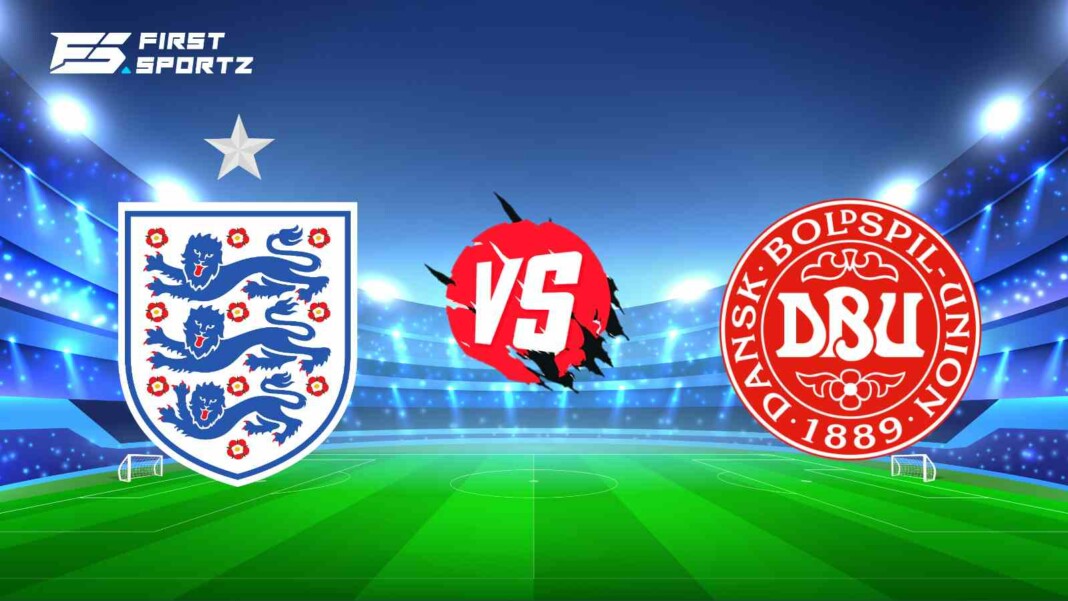 England and Denmark will face off each other for a place in Euro 2020 final to meet Italy, who beat Spain on penalties. The match will be played at the Wembley Stadium, London, and the English side will have the home advantage.

England will enter into the semi-final after a brilliant 2-0 victory over Germany and another glorious victory over Ukraine. They have gained a lot of momentum and have dominated the Group D division with seven points on their record. The players in the squad are all fit and are expected to be at their best form this game. Their attacking is exceptional and can cause damage to the Denmark side.

Denmark has had an inspirational run so far in the tournament. Denmark has entered the semifinal of the European Championships after a long gap of 29 years, they will hope to defeat the English side and secure the title. Their recent win against the Czech Republic has helped them qualify for this stage and they are expected to come in confident for this game.

ENG VS DEN: Head to Head

England faced Denmark 21 times in total and won 12 games. Denmark only defeated England four times and the rest resulting in draws. The most recent match between the two teams took place in the UEFA Nations League last year and ended in a 1-0 win for Denmark.

ENG VS DEN: Squads to choose from

England start as favourites to win this match owing to their recent form and their squad strength. However, Denmark has had an inspirational run so far in the tournament and have confident, we predict England will beat Denmark in a 2-1 victory.