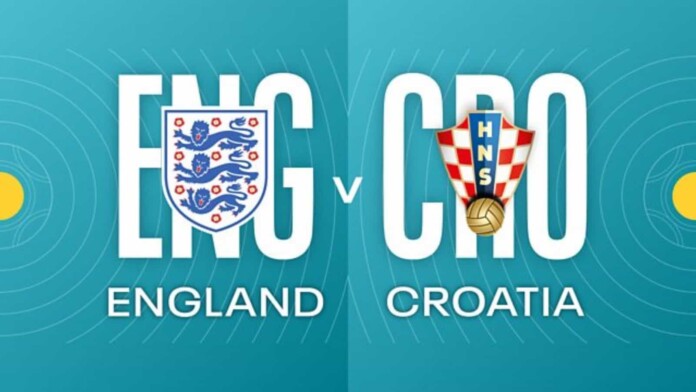 As the action in the Euro 2020 is in full swing, the first big game of the competition has to be the encounter between England and Croatia. The two teams had faced each other in the semi-finals of the 2018 FIFA World Cup which ended in Croatia winning heading to the final with a 2-1 victory after England had taken the lead.

This is a group D encounter and perhaps the most exciting one to watch in the same. Both the teams are likely to qualify from the group but this one could be the one that decides who takes the top spot. The match is to be played at the iconic Wembley Stadium in London with both teams hoping to eye a winning start to their Euro 2020 journey.

England, with tremendous depth in their squad like every time, are strong favorites to lift the trophy. Despite fielding quality teams in major tournaments the Three Lions have enjoyed very little success as a group. Gareth Southgate’s men had a good run in the 2018 World Cup but were knocked out by Croatia in the semi-finals and would look to seek revenge when they face them in their Euro 2020 opener. The likes of Jack Grealish, Mason Mount, and Phil Foden who have been in tremendous form of late will be key to their success this time around.

Croatia, on the other hand, would look to repeat their semi-final victory over England 3 years back in Russia. Zlatko Dalic’s side have maintained their good form since their World Cup outing though players like Ivan Rakitic and Mario Mandzukic have hung up their boots. However, they have some suitable replacements in the names of Mateo Kovacic and Mislav Orsic who can hurt any opponent on a given day. The presence of Luka Modric in the center of the park adds to their experience which is much needed in an elite competition like the Euros.

Lakshya Chopra - June 14, 2021
World No.1 Novak Djokovic showed the world why he is the best player in the world currently in the 2021 French Open final. The...