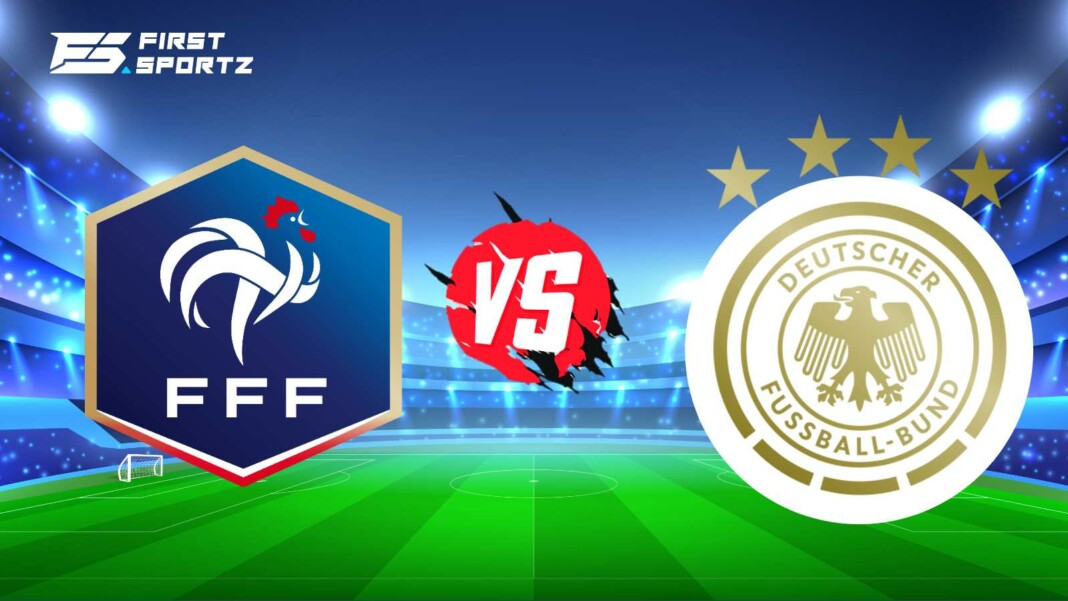 Hungary will take on Portugal in the Group F match of the UEFA Euro 2020 on 15th June/ 16th June (IST), at Allianz Arena. Although they’ve played each other pretty regularly in recent times, the European powerhouses and World Cup champions of the previous two tournaments are prepared to resume battles in the group of death.

France has had a lot of success under Didier Deschamps’ management. The previous half-decade has been spectacular for them, from reaching the finals of the Euro 2016 to claiming the World Cup.

They breezed through the qualifications, winning eight of 10 matches, before cruising to the 2020/21 UEFA Nations League finals following a strong run of performances last year. France haven’t lost any of their five games since last year, winning four of them, including two pre-Euro friendly against Wales and Bulgaria earlier this month, putting them in an excellent state.

Following their humiliation at the 2018 World Cup, Germany was on the verge of being relegated from UEFA Nations League League A, only to be salvaged by a regulation amendment. Following that, they appeared to have turned a fresh page, winning seven of their eight Euro Qualifiers games to finish first in their group.

This year began brightly, with two victories in two in the FIFA World Cup Qualifiers, followed by a 2-1 loss to North Macedonia and a 1-1 tie with Denmark in a friendly. In their most recent match, they thrashed Latvia 7-1 and will have a good momentum coming into Euro 2020.

FRA VS GER : Head to Head

France and Germany have faced each other on 31 occasions with France having a narrow edge winning 14 games to Germany’s 10 wins.  Both the teams last encountered in 2018, with France coming out on top by defeating Germany 2-1.

France are expected to win this match owing to their recent form and performances. Their players are also coming off a good run at the club level which will give them an edge over Germany.