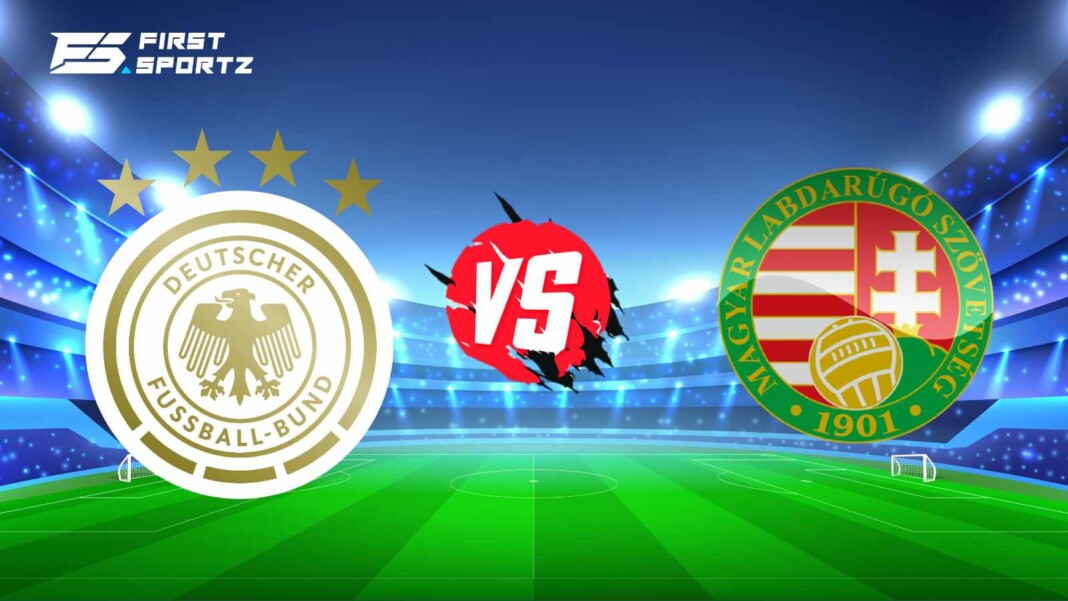 Germany will take on Hungary in the Group F match of the UEFA Euro 2020 on 23rd June/ 15th June (India), at Allianz Arena. Following losses in their first games, both teams enter this high-stakes match in good spirits, with Hungary holding on for a 2-2 draw against France last weekend and Germany defeating Portugal 4-2.

Germany reacted to their opening setback by France with a dominating 4-2 triumph against reigning champions Portugal, making the rest of the competition sit up and take notice.

As a result of that morale-boosting victory, Germany will almost surely qualify if they can beat Hungary this game, or if they draw and France does not lose to Portugal in the other Group F match. In reality, if Germany wins and France loses, Die Nationalelf will finish first, qualifying for the Euros’ knockout rounds for the fourth time in a row.

Many considered Hungary to be the underdogs in this death group, but they have shown to be a tough opponent, most recently drawing 1-1 with France. They may have held Portugal if it hadn’t been for Raphael Guerreiro’s deflected goal, which opened the floodgates and allowed Cristiano Ronaldo to score a late brace.

Hungary now has a chance to finish in the top two if they beat Germany and Portugal loses to France. Regardless, a win will be enough to get them through as one of the top four third-placed teams.

GER VS HUN: Head to Head

Germany and Hungary have faced each other on 33 occasions with Germany having a narrow advantage winning 13 games to Hungary’s 10 victories. Both the teams last encountered in 2016, with Germany coming out on top by defeating Hungary 2-0.

Germany start as favorites to win this match owing to their recent form and their squad strength. They coming off a huge win against a strong Portugal side and will be high on confidence with that victory.