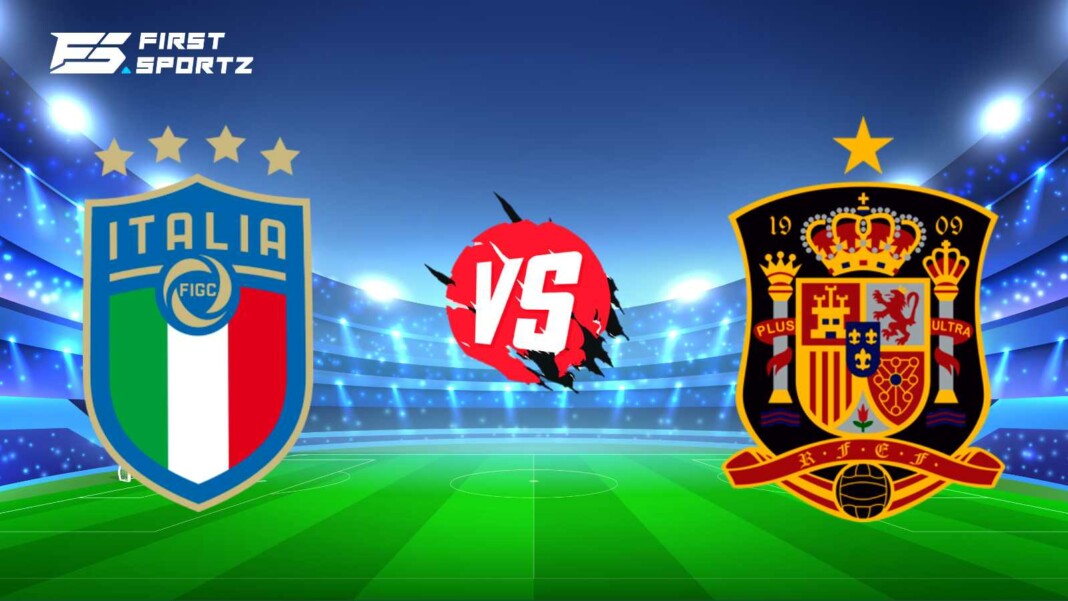 The semi-final of Euro 2020 will kick off with Italy and Spain locking horns at the Wembley Stadium in London on Tuesday. Italy have won the European Championship just once since 1968. Both teams have had their ups and downs on their road to the semi-finals. Both sides are focused on booking a place for the championship.

The Italian side has been in great form and have won 15 games in a row and remain unbeaten in 32 games. They also knocked out the Belgium giants in the quarter-final and hope to win the tournament after a 53-year wait to win the European tournament. Before the knockout stage, Italy had won each of their games in Group A, and before being taken to extra time by Austria they had passed 1000 minutes without conceding a goal. Italy hope to break past the Spanish side and secure a place in the final.

Spain are three-time winners of the European Championship and have tons of experience but they have been in and out of form in the tournament. They faced a penalty shootout against a 10-man Switzerland side and barely made it to the semis. However, they scored five goals in each of their previous two games and can make things very tough for the Italian side.

ITA VS SPN: Head to Head

Italy and Spain have faced each other 33 times so far in all competitions. Spain have won 12 and Italy have won 9 games and 12 games have ended in draws. They last met in the 2018 World Cup qualifiers where the game ended in a 1-1 draw.

We predict our first finalist of Euro 2020 to be Italy. Spain has shown their dangerous nature of scoring goals but lately has struggled to win games. We predict Italy will defeat Spain with a 2-0 lead.