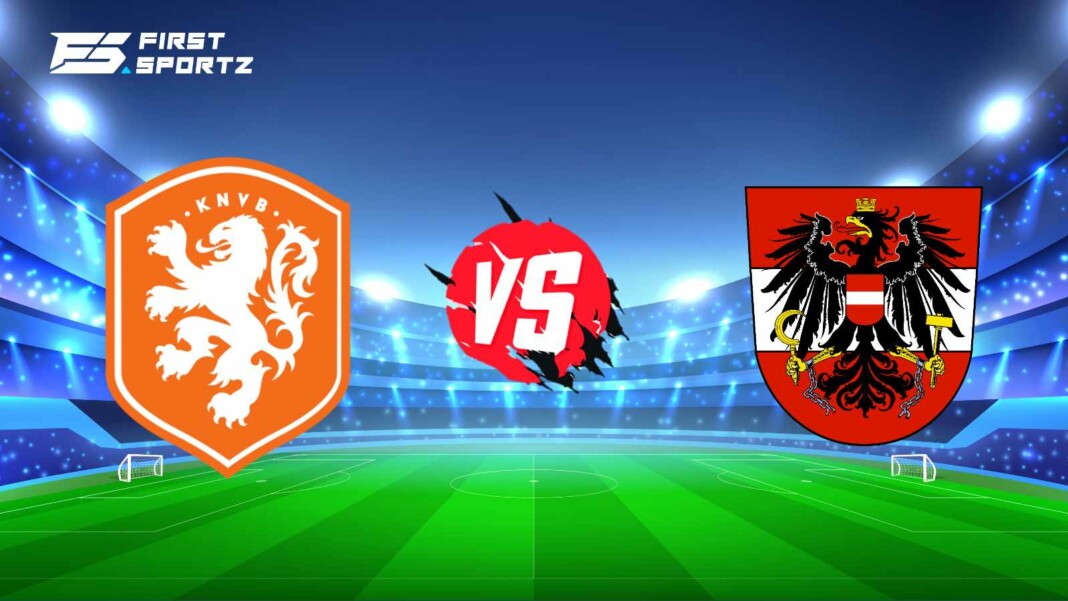 Netherlands will face Austria in the Group C match of the UEFA Euro 2020 on 17th June /18th June (IST), at Johan Cruyff Arena, Amsterdam. Both the teams are coming off a victory and another win in this match would confirm their spot in the knockouts.

The Netherlands defeated Ukraine in a tight 3-2 victory in their opening match. Despite totally dominating the game in the first half and making few errors, they were unable to score a single goal in the opening 45 minutes. They must have had 80% of the possession and yet couldn’t come up with anything unique.

This might be an issue for the Dutch in the tournament since not every team will allow them to control the game, so they’ll have to make the most of every opportunity they get against Austria in their upcoming game.

Austria will be ecstatic with their triumph, especially since they didn’t win a single game and finished last in their Euro 2016 group. A win has undoubtedly boosted their confidence, as seen by the players’ expressions as they walked off the field. Austria made a great start against North Macedonia, but the opponents stood up for the majority of the game.

When the opponent assaults in large numbers, the Austrian defense panics and makes blunders which they would want to avoid doing in their next game against Netherlands.

NED VS AUT:Head to Head

There has been a close contest between Netherlands and Austria over the years with the former having a narrow edge winning eight games to Austria’s six. Both the team last encountered in 2016 with Netherlands coming out on top with a 2-0 victory.

It is expected to be a close contest between Netherlands and Austria. However, the Dutch have a slight edge as they have a more solid squad and also have home advantage to boost their confidence.