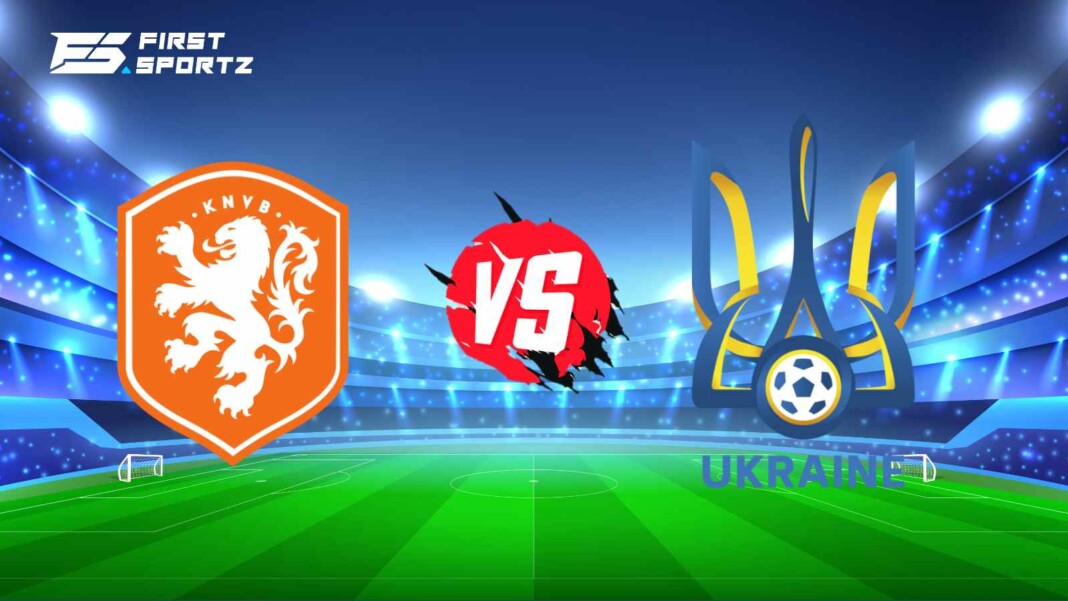 Netherlands will face off against Ukraine in the Group C match of the UEFA Euro 2020 on 13th June/ 14th June (IST), at Johan Cruyff Arena in Amsterdam. The Netherlands are the clear favorites to win Group C, but Ukraine, led by Shevchenko, has proven difficult to beat in previous international encounters. Given that both of these teams are expected to advance to the knockout stages, this match might be crucial in determining which team finishes first in the group.

This will be the Netherlands’ 10th appearance in the UEFA European Championship, and their first since 2012. The Dutch will be aiming to capitalise on this chance after failing to qualify for the last two big tournaments — Euro 2016 in France and the 2018 World Cup in Russia.

Last weekend, the Netherlands bounced back from a disappointing 2-2 tie with Scotland in their first warm-up friendly by convincingly defeating Georgia 3-0, and they would like to keep that momentum going.

Ukraine, on the other hand, will be eager to get off to a good start in their first match. They’ll be trying to keep up the good work that got them entry to the tournament. Ukraine ended Group qualifications undefeated, finishing ahead of Portugal with six victories and two ties in eight games. They failed to qualify for the 2018 FIFA World Cup and will be seeking to capitalize on this chance.

They are in good form, having won both of their warm-up games against Northern Ireland and Cyprus without conceding a goal.

The Netherlands and Ukraine have faced each other on two occasions with the former winning one and the other ending in a tie. Their last encounter was way back in 2010 which ended in a 1-1 draw.

Netherlands start as favorites to win this match owing to the experience and solidarity in the squad. Some of their players are coming off a good season with their respective clubs which will give them an edge over Ukraine.