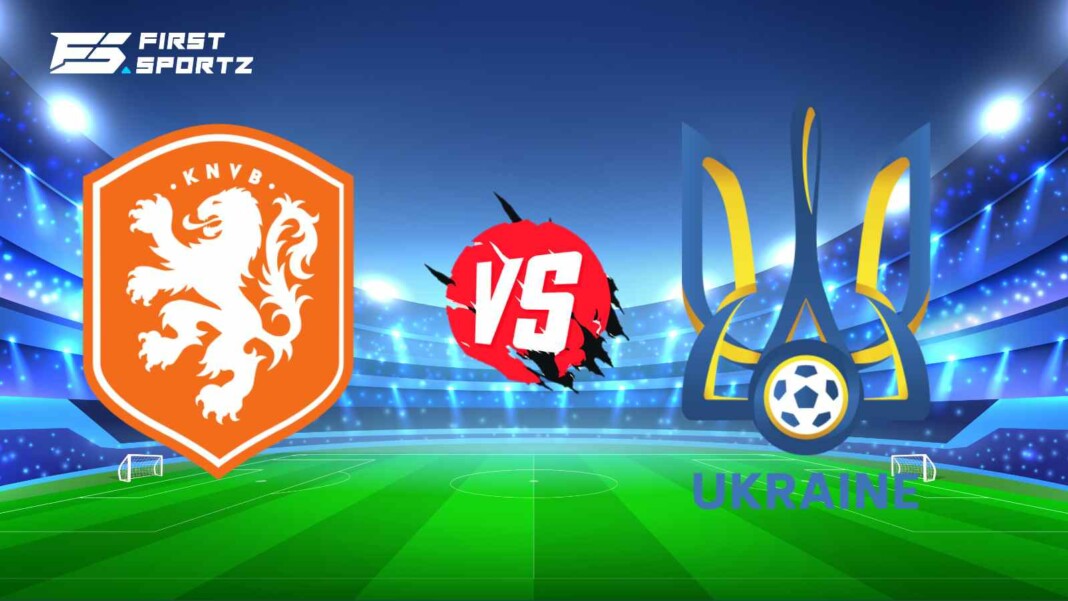 Netherlands vs Ukraine LIVE stream: Netherlands and Ukraine will lock horns in the seventh match of Euro 2020 as both the teams are set to kickoff their campaign at Amsterdam’s Johan Cruyff arena, tonight at 3:00 am EST (7:00 am GMT).

Under the guidance of former AC Milan and Chelsea legend Andriy Shevchenko as their head coach, Ukraine has transformed themselves into a lethal force in European football who are highly underrated. Shevchenko aims to break through as Ukraine coach this year and as he does so, he inspires the players to do the unthinkable which makes them the most unpredictable of all the underdogs in Euro 2020.

The story of Netherlands, on the other hand, has been one of a re-build- not of the team but of the ideology. After their former head coach Ronald Koeman, who had achieved great heights managing the Dutch Eleven, left for FC Barcelona suddenly, the process of Netherland’s transformation, which was initiated by Koeman, stopped in a trice. The appointment of Frank De Boer indicated that the process will have to be re-started all over again as the two coaches differ widely in their footballing ideologies. De Boer’s back five strategy that is being questioned by many critics, is an example of the same.

Although currently undergoing a shift in their style of play, Netherlands look more than capable of man-handling Ukraine on a good day and the match will definitely be a one to watch out for. The following article contains all the details you need to know about the Netherlands vs Ukraine live stream.