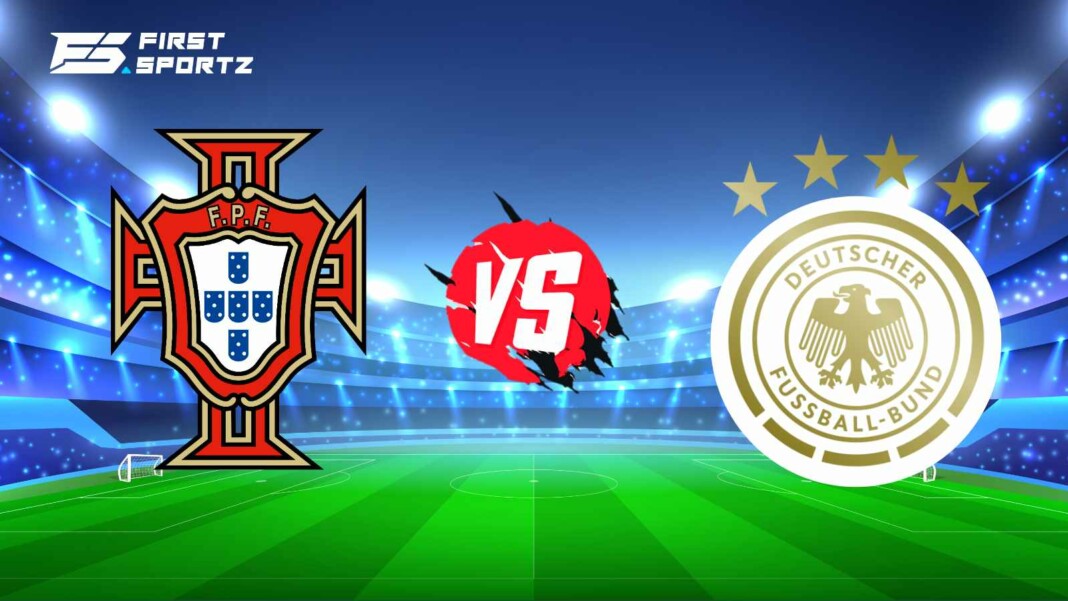 Portugal will take on Germany in a Group F clash of the titans to decide their place in the competition. The Portuguese hope to secure all three points to seal qualification before facing France while Germany are seeking to gain some point after losing to the world champions last game. Things were not so smooth for Germany as Mat Hummels scored an unfortunate own goal making it the third own goal in the tournament so far.

Portugal secured three points in their opener against Hungary putting them in a good position to qualify for the knockouts. Raphael Guerreiro scored in the 85th minute before Cristiano Ronaldo scored twice to seal a 3-0 win. The defending champions will head into the game knowing that a win would book their spot in the last-16 stage and Fernando Santos will hope to avoid setbacks in their title defence. Portugal have been one of the top teams in the Euros, reaching the semi-finals in 1984, 2000, 2012 and most recently 2016.

Germany will enter this game off the back of a 1-0 defeat to France on Tuesday, with an own goal from Mats Hummels deciding the contest in Munich. Germany finished as runners-up at Euro 2008 before making it the semi-finals in 2012 and 2016 and would hope to make a good run into this year’s competition. Germany hopes to give a proper farewell to Joachim Low, who will be stepping down after the EURO 2020.

POR vs GER: Head to head

Both  teams have faced each other a total of 18 times and Portugal have the upper hand. Portugal have managed only 3 wins in comparison to Germany’s 10. 5 games have ended in draws in the clash between the two.

Germany has always got the upper hand in most European tournaments but the tide has changed and Portugal have become a powerhouse in Europe. Fernando Santos will have to manage his style of play for this clash to put off the German attack something France did efficiently, It will most probably end in a draw helping Portugal to advance further in the tournament.