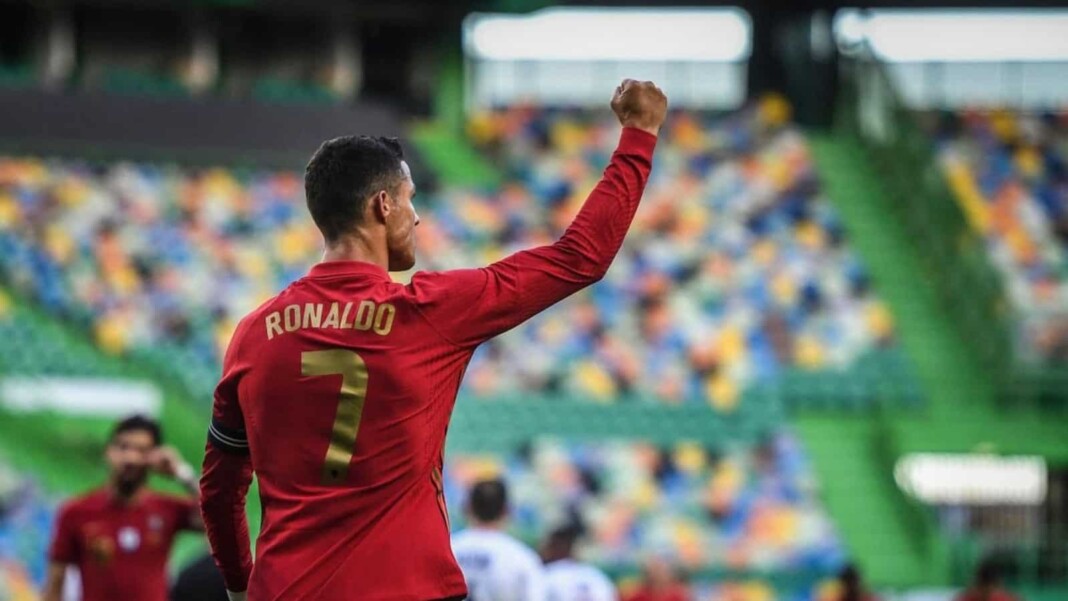 Both Portugal and Germany have strong squads at their disposal and the match-up between the two heavyweight nations could not have got any better. With the clock hitting the 15-minute mark, it was Portugal who broke the deadlock and the man on the scoresheet is none other than Cristiano Ronaldo. The goal-machine tapped in a simple finish and is back again, doing what he does best.

The goal from Ronaldo puts Germany in a spot of bother and if they fail to score, the 2014 winners might well be staring at elimination. Though it is still early to say anything, Germany will face a daunting task against Hungary, who drew against France, if they are to lose this game. This group was already tipped to be the most exciting and Hungary’s character and quality have certainly spiced things up even more for the Germans.

Kai Havertz forces an own goal from Ruben Dias

Brilliant presence of mind from Kai Havertz who is a constant threat in the box. Ruben Dias, on pressure plays the ball into his own net. Kai Havertz is a player for big games and he once again proves that after scoring against Manchester City in the UEFA Champions league final earlier this year.

A second own goal by Portugal

Also Read: Euro 2020: Portugal vs Germany Live Stream: When, Where and How to Watch