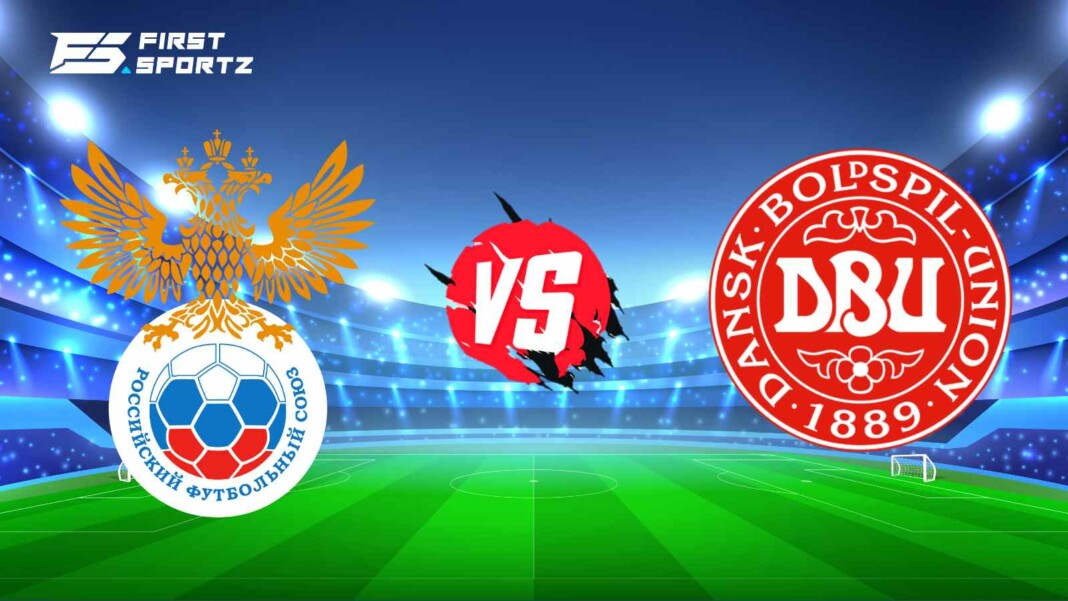 Russia will take on Denmark in the Group B match of the UEFA Euro 2020 on 21st June/ 22nd June (IST), at the Telia Parken in Copenhagen. Russia enters the game with a 1-0 win over Finland, while Denmark were defeated 2-0 by Belgium.

Russia began their campaign with a 3-0 loss to Belgium, but a 1-0 victory against Finland last time out has put them in a good position ahead of their last encounter in the group. Aleksey Miranchuk’s goal on the stroke of halftime was enough to defeat Finland, putting Russia in second place in the group moving into the final matchday.

Stanislav Cherchesov’s team has it relatively easy since a win would guarantee them a place in the last-16 stage of the competition, while a draw would also be enough if Finland fails to beat Belgium.

Denmark followed a 1-0 loss to Finland with a 2-1 setback to Belgium, dropping them to the bottom of the group on zero points, but they are still in with a chance of moving to the round of 16. Indeed, Denmark would finish in the top two if they beat Russia by two or more goals and Finland lose to Belgium.

Regardless of what happens in their last Group B match, Denmark will exit this competition as a hero after everything they have gone through.

RUS VS DEN: Head to Head

Russia and Denmark have only encountered once that was in 2012, where Russia came out on top with a 2-0 victory.

Russia are expected to win this contest considering their strong and solid squad which will give them an edge over Denmark who are going through hard times.