Euro 2020 Russia vs Denmark Live Stream: When, Where and How to Watch

by Saunak Nag
in Football 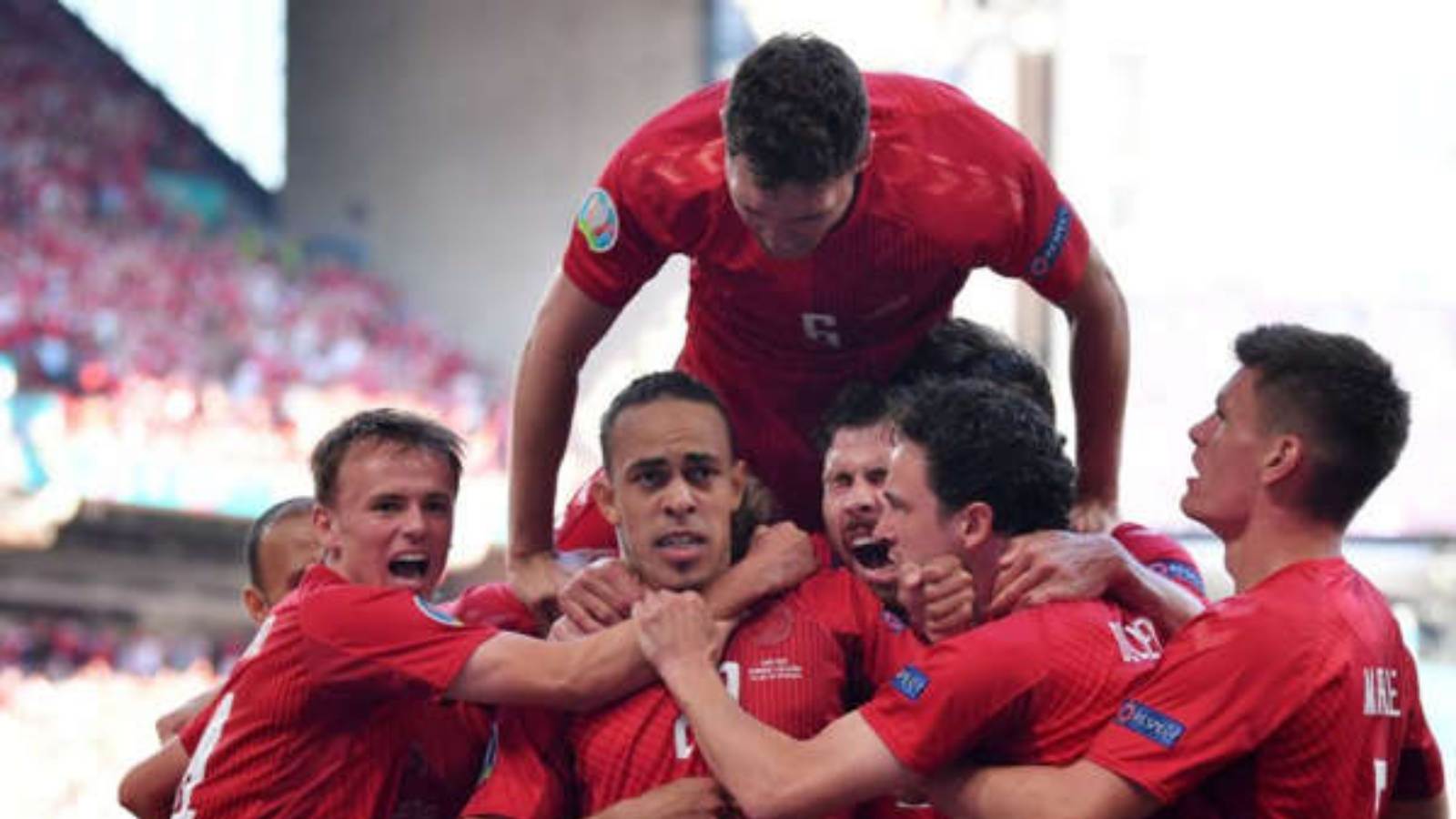 Russia are sitting in the 2nd spot in Group B and would be looking to see out the game against Denmark to confirm their qualification to the knockout stages of the Euro 2020 Championship. Denmark, on the other hand, are placed at the bottom of the table having lost both of their games and now find them in a do-or-die situation to advance to the Round of 16. However, they would need help from Belgium who face Finland in their last group game, to support their cause.

Denmark’s campaign started with Christian Eriksen’s sudden collapse during their game against Finland, which they ultimately lost after the restart. They scored early against group leaders Belgium but a spontaneous Kevin De Bruyne impact off the bench ruined their plans of winning the game. Russia too, could not get the better of Belgium but they won against Finland, courtesy of a goal from Aleksei Miranchuk in stoppage time of the first half.

Russia just need a draw against Denmark to confirm qualification but things are much tougher for Denmark. they cannot think of any other result but a win to have any chances of qualification. Finland must lose to Belgium which will help them and it is not a hard task for a team that is filled with rich talents in every department. Kasper Hjulmand’s side need to show the same mentality that they displayed against Belgium but are likely to find it hard to break down a Russian outfit that are expected to play with a cautious mindset owing to the situation.

Denmark has a pretty strong outfit and were not expected to be in the situation they are in, before the start of the tournament. Perhaps, the Christian Eriksen incident have had a deep impact on the players but there is no room for excuses at the highest level. The players should be proud of what they have achieved till now and a win would restore some pride in the squad even if they do not end up qualifying.

Saunak is a sports enthusiast who holds a unique opinion about the sports he follows. Football and WWE are his strongest domains and he has experience of over 5 years in sharing knowledge about the two respective sports. Angel Di Maria and Triple H are his favourite athletes who he dreams of meeting someday.