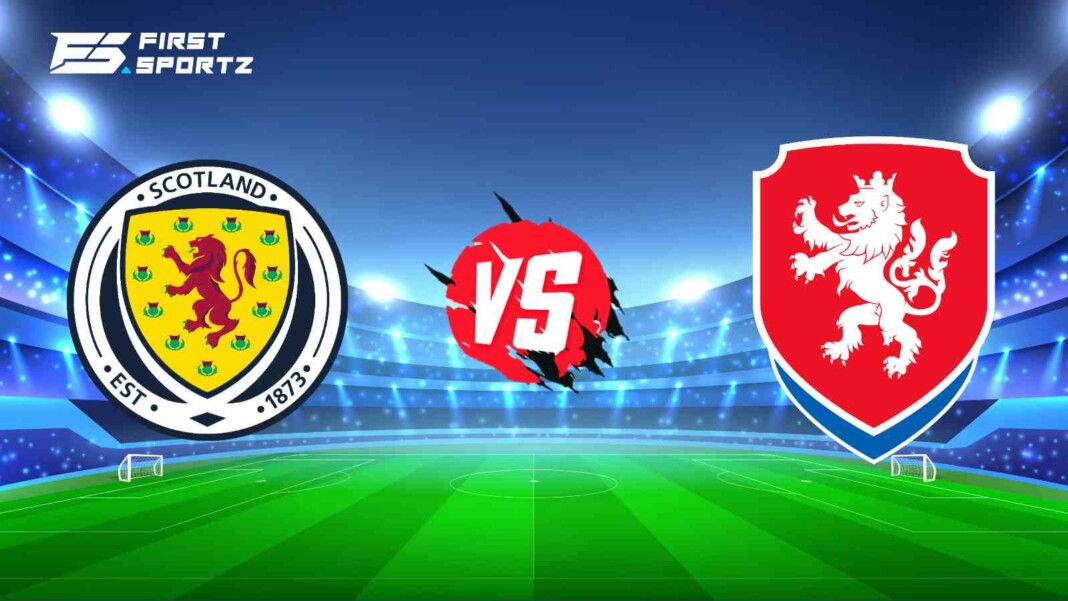 Scotland will take on the Czech Republic in the Group D match of the UEFA Euro 2020 on 14th June, at Hampden Park in Glasgow. Scotland will compete in a major football competition for the first time since 1998, whereas Czech Republic will participate in their sixth European Championship in a row.

Scotland’s recollections of the Euros are few and far between. In reality, in each of their previous two appearances, they failed to qualify for the knockouts.

They had to take a more difficult way to qualify for UEFA Euro 2020, but they made it through the playoffs round of the qualifying process. The Tartan Army has been in excellent form in 2021, going undefeated in their first five games, putting up strong performances against the Netherlands and Austria, as well as defeating Luxembourg 1-0 in their most recent match.

On the other hand, Czech Republic reached the semi-finals in 2004 and the quarter-finals in 2012, in addition to finishing second in a spectacular campaign in 1996. In the 2016 edition in France, they did not win a game and were placed last in their group.

Czech Republic qualified for Euro 2020 automatically after coming second in their group behind England. The Narodak have been rejoined with the Three Lions in the group stage, in what is a difficult group for them. Jaroslav Silhavy and his teammates have had a shaky start to the Euros, although they did win their most recent match (3-1 against Albania).

SCO vs CZE : Head to Head

Scotland and Czech Republic have faced each other on nine occasions with tboth the teams winning four matches and the other ending in a tie. The Scots came out on top in the last encounter between these two teams after winning 1-0.

Scotland start as favorites to win this match owing to their recent form coming into the Euros. They have also won the last three encounters against Czech Republic which will be a huge boost for them.