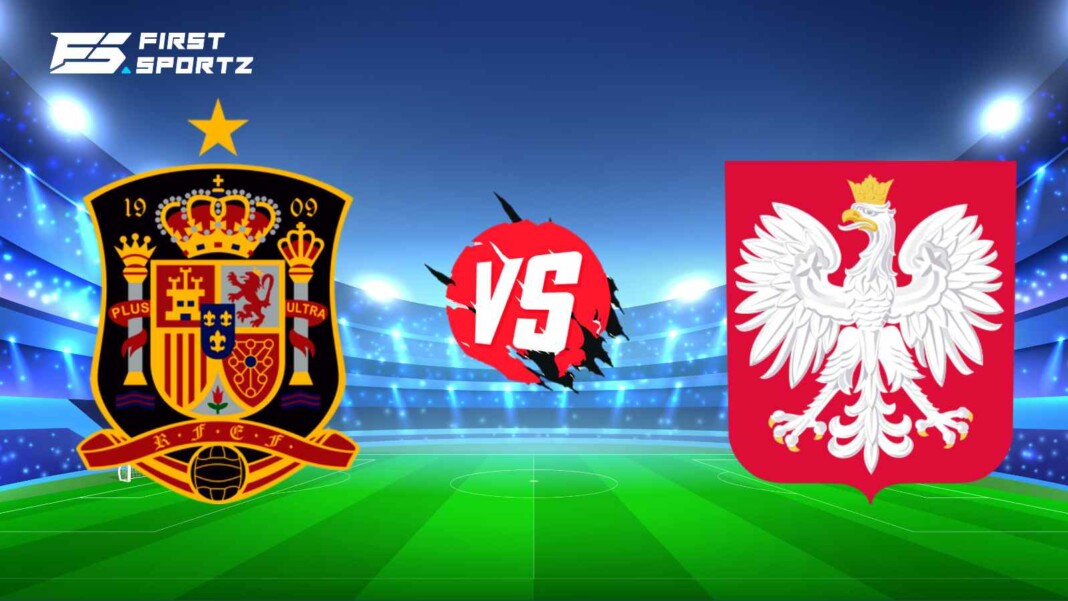 Spain failed to break the Swedish defence in the opening game and had to settle for a goal-less draw while Poland faced a shocking defeat to Slovakia after the 10 man squad failed to push through. The two sides will lock horns looking to get all 3 points and secure a place in the last 16.

The Spanish team dominated Sweden, missing some scoring opportunities but a great performance from Alvaro Morata.It was only a decade ago when Spain ruled the world. In between their two European Championships in 2008 and 2012 they won the World Cup in  South Africa in 2010 They remain the only national team in history to have won three major tournaments consequently and still remain a favorite for many.

Poland, have been in and out of form over the past year and will need to be at their best over the coming weeks to secure a spot in the group. The Polish team is not at its best at the moment and has managed two draws and one defeat in its last three matches. All eyes will be on striker Lawendowski to break past the Spain defence.

Spain vs Poland Head to head

Spain are  one of the the favorites based on their record and past matches against Poland. Spain have won eight of the previous ten matches between the two sides, with Poland only winning one.The most recent the two sides met was in an international friendly in 2010, with Spain destroying Poland 6-0.

We predict to see Spain improving today and get back in the tournament. Spain will hope to pull off a one goal win against Poland. A victory will ensure a place for the Spanish side in the last 16.