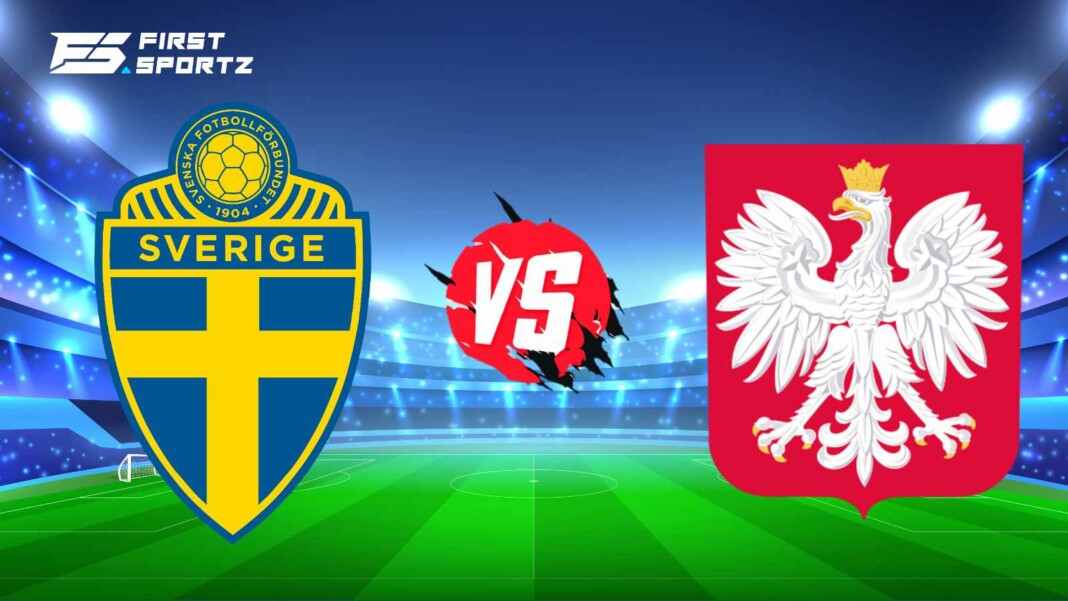 Sweden will lock horns against Poland in the Group E match of the UEFA Euro 2020 on 23rd June at Krestovsky Stadium. Sweden will advance if they avoid loss, but Poland, who have only one point from their opening two games, will need to win to make it to the top two.

Sweden began their journey as apparent underdogs against Spain, but they currently sit atop the rankings heading into the final game. Sweden has assured a place in the Round of 16 with four points from two games and the top spot to lose. A draw is enough to advance to the next round.

So far, youngster Alexander Isak has been rather good, and the Swedish offense is largely directed through him. He has the ability to totally transform the team’s structure, and he would be crucial against Poland.

Poland, on the other hand, breathed new life into their Euro 2020 campaign with a thrilling draw against Spain over the weekend. The Poles suffered a stunning defeat to Slovakia in their opening match of the campaign and will need to be at their best against Sweden.

In a 1-1 draw with Spain, Poland’s captain Lewandowski was instrumental in the team’s capture of a much-needed point. If Poland wants to win this game, the Bayern superstar will have to play a key role once again.

SWE VS POL Head to Head

Sweden and Poland have faced each other on 26 occasions with Sweden having an edge winning 14 games to Poland’s eight wins. Both the teams last encountered in 2004, with Sweden coming out on top by defeating Poland 3-1.

Sweden are expected to win this match considering their recent form and performances. They are high on confidence owing to their record against Poland and the strength in their squad.