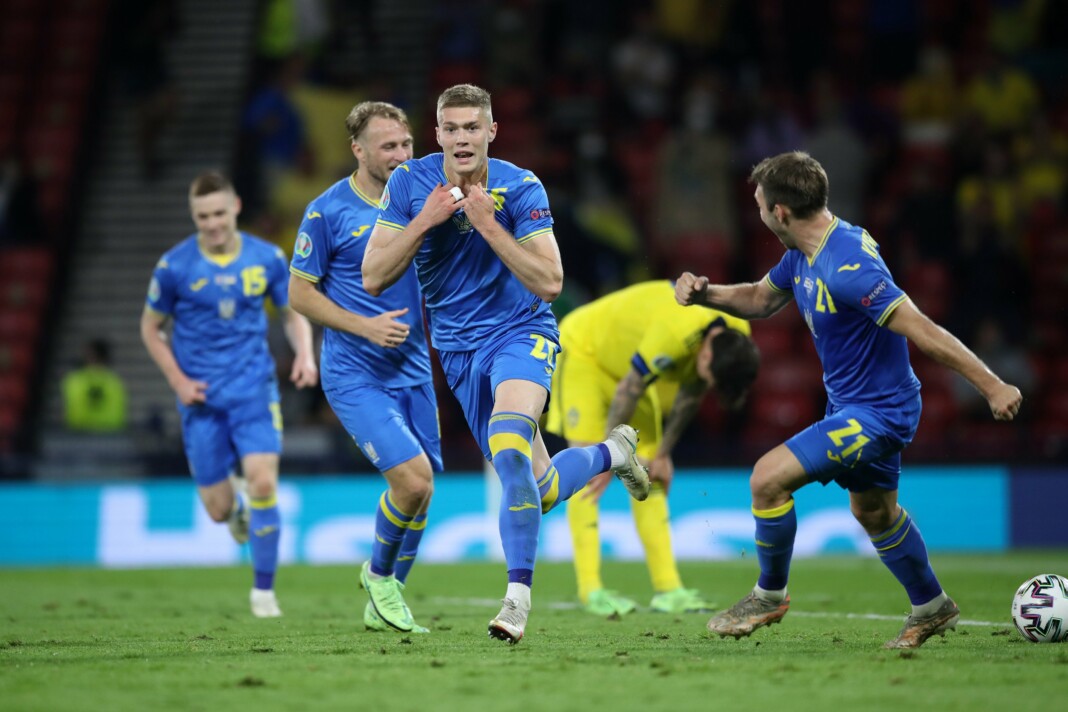 Ukraine have earned themselves a place in the last 8 of the European Championships of 2020, as they came out as the eventual victors from a tiring and gripping fixture against Sweden in the round of 16, with the match going into extra time.

Ukraine took the lead in the 27th minute through Manchester City defender Oleksander Zinchenko but Sweden equalised through Emil Forsberg, two minutes before the half time. Sweden looked the better of the two teams as the match into extra time with none able to make a difference after normal time. Sweden were down to ten men when Danielson was handed a straight red for a rash challenge on Besyedin,with Dovbyk sealing the game with 3 minutes remaining to send Ukraine through. Ukraine will be facing England in the Quarter finals of Euro 2020.

Made a few important stops in the game and had no fault in the goals which Sweden conceded.

Received a red card for a horrendous studs on challenge on the Besyedin late in the match.

Scored the goal for Sweden, with a good strike from distance which took a deflection on the way. Looked livewire, skipping through the enemy defence lines and was unlucky as two shots hit the post.

Did not have much impact on the game, as he is capable of. Was largely subdued by the Ukrainian defenders.

Made some critical saves and kept Ukraine in the game.

Tireless display throughout the match. Scored a wonderful goal with a volley at the far post.

Was good in breaking up play. Even pushed forward with the ball when given the chance and space. Intelligent game

Scored the all important late winner in the 117th minute that sealed Ukraine’s win. 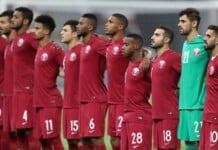