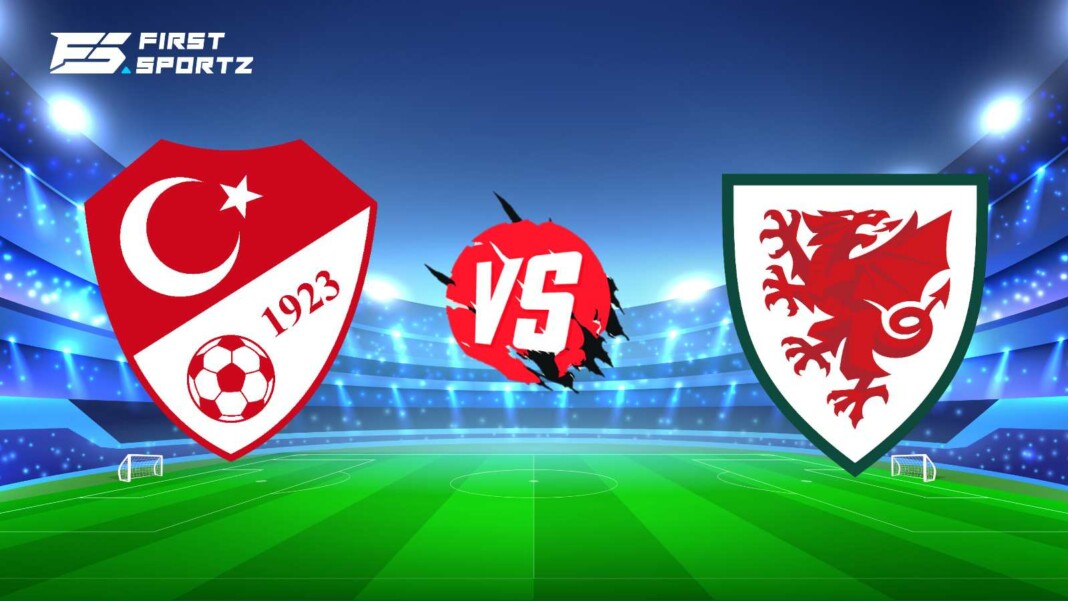 Turkey will lock horns against Wales in the Group A match of the UEFA Euro 2020 on 16th June, at Baku Olympic Stadium in Azerbaijan. Both sides are aiming for their first win of the campaign and will have to notch up their game in this match in order to ensure a berth in the knockouts.

Turkey had nowhere to escape after being thrashed 3-0 by Italy in their first match. Italy never let them come close to the goal and commanded the game from beginning to end. When they meet with Wales, Turkey will have to prove their existence in the competition with a good performance.

A win will surely enhance their tournament morale, but a loss will almost certainly spell the end of their campaign.

Wales drew 1-1 with Switzerland in their opening match, which the Swiss deserved to win. They performed decently on the day, but they still have a few issues to work out before this match. Wales might find themselves in a strong position if they can defeat a Turkey team that has a lot of support in Azerbaijan.

However, Wales’ troubles were obvious in the attack in the last game, when they were outplayed, whilst Turkey was able to hold their own against Italy throughout the first half.

TUR vs WAL: Head to Head

Turkey and Wales have faced each other on six occasions with Wales having a narrow edge winning three games to Turkey’s two wins. Both the teams last encountered way back in 1997, with Turkey coming out on top in a high-scoring match defeating Wales by 6-4.

Wales are expected to win this match against Turkey owing to their performance in the last game. Turkey are coming off a huge defeat which will help Wales to exert more pressure on them and take a commanding position.