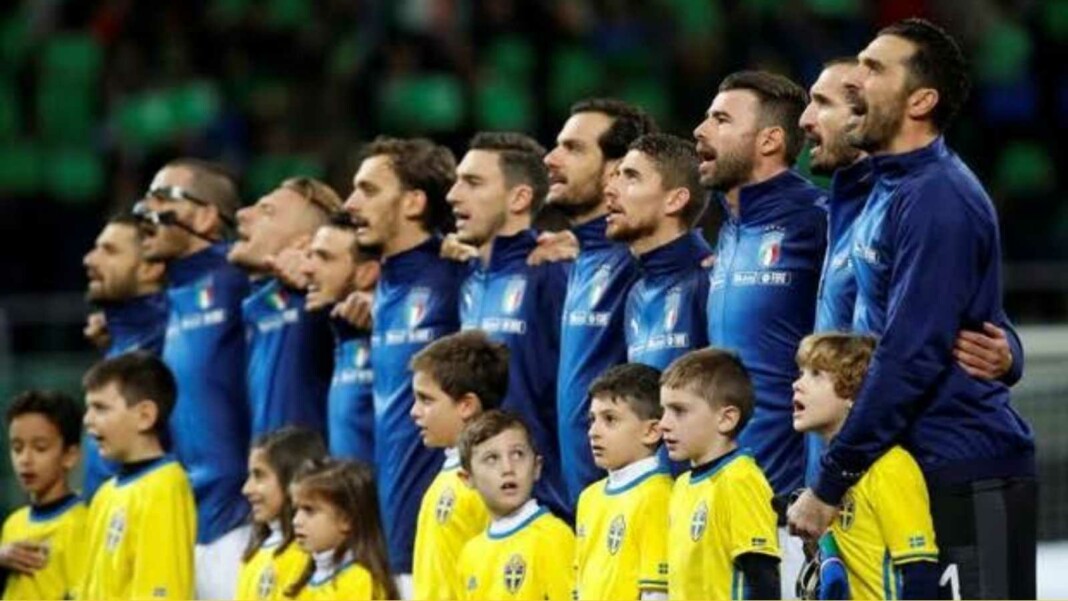 After claiming three points against Wales, and topping Group A with nine points out of nine, the Italian national team have now qualified for the next stage of the competition. By defeating Wales, the Azzurri have now gone thirty games in a row without tasting defeat: which is also the current record that was set by the Italian national side back in 1939. The last time this national side lost a game was back in September 2018 as Portugal 1-0 in a Nation’s League clash.

Roberto Mancini’s side could now claim the outright longest unbeaten streak in the Italian national side’s history with a victory in their Round of 16 tie. Back in 1939, Italy went on a 30 game undefeated run under coach Vittorio Pozzo. They claimed their second World Cup in a row and the Olympic gold medal in the course of the run.

What Mancini said about the record

However, Mancini admits that his side are far from being able to replicate the achievements of Pozzo’s team. “Pozzo won many important trophies too, so we’re still far behind that level,” he said. “Anyone who goes through to the Round of 16 can win the Euros, that’s for sure.”

“Every game is difficult, we mustn’t think that we can win every game or that any of this is to be taken for granted. We thank the people of Rome for all they’ve done for us and hope everyone can get back to enjoying themselves.”

They claimed another record in the Wales game as they became the first side to maintain clean sheets in all of their first three games of a Euros tournament. The 1-0 is also Italy’s eleventh win in a row, showing just how strong the team is at the moment. After three strong Group A performances against Turkey, Switzerland and Wales, Italy would be looking to go all the way in the competition and win it for the first time since 1968.

Italy boast of a strong side, including the likes of Ciro Immobile, Lorenzo Insigne, Marco Verratti, Giorgio Chiellini and Gianluigi Donnarumma, and with players like Manuel Locatelli and Leonardo Spinazzola stepping up, it would take a special performance from any side to stop the Azzurri this tournament.

Also Read: North Macedonia vs Netherlands LIVE stream: When, Where, and How to Watch