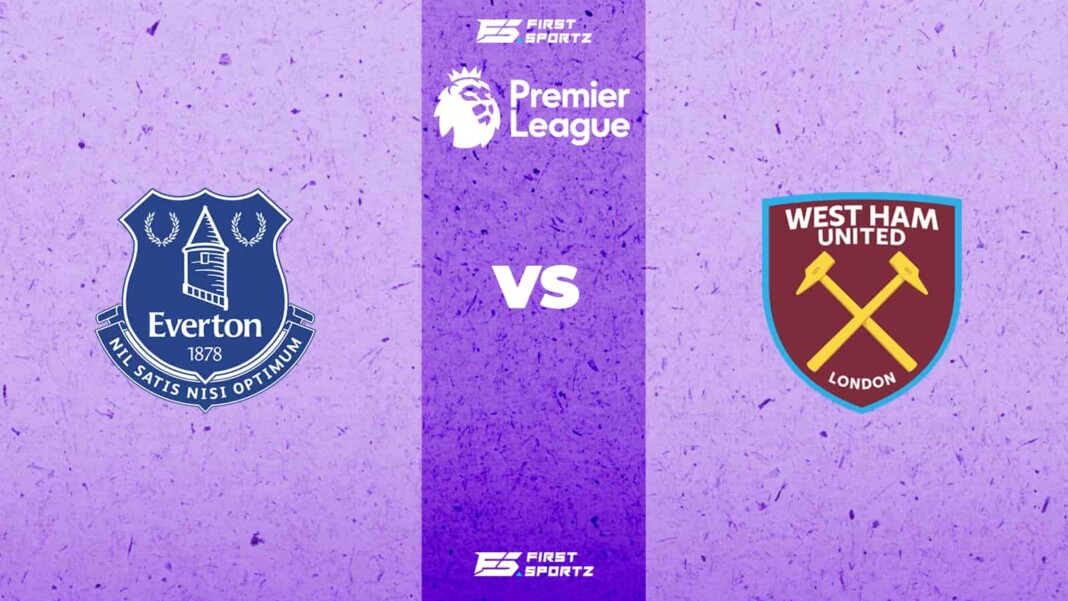 At the end of an entertaining game at Goodison Park, here are our Everton vs West Ham United Player Ratings.

Both teams started the game with an intent to win it as Everton had the chance to climb up the table with a win whereas Hammers could have consolidated their position in the top half. Everton and West Ham United exchanged mutual blows and played an open game throughout the first half. However, the first half ended 0-0 at Goodison Park.

Everton looked like a determined side in the second half to score the goal. However, it was the Hammers who broke the deadlock in the 73rd minute. Andre Ogbonna scored the header from the corner to make the scoreline 1-0. Though Everton desperately tried to equalise, West Ham dug deep to take home all three points.

Jordan Pickford (7/10): The English shot-stopper was agile in the first half and saved Everton’s graces when West Ham United looked threatening for a brief period.

Ben Godfrey (6.8/10): The former Norwich City player was able to deal both aerially as well as on the grounds. He had two aerial duels to his name in the first half.

Micheal Keane (6.6/10): Micheal Keane helped his side to keep the opposition at bay with his aerial dominance.

Lucas Digne (6.5/10): Lucas Digne is slowly returning to the form after the injury. He contributed both in attack and defense.

Andros Townsend (6.3/10): After his “Siuu” celebration at Old Trafford, Townsend went silent throughout the game at Goodison Park. He was unable to create chances.

Abdoulaye Doucoure (6.7/10):  The midfielder did all the dirty work in the midfield for his side against West Ham.

Fabian Allen (6.4/10): Barring a tackle and an aerial duel, Allen did not have much to do in the middle of the park.

Alex Iwobi (6/10): Alex Iwobi had an off game against David Moyes’ men on Sunday. He could not create chances or assist throughout the game.

Demarai Gray (6.1/10): Gray did well connecting the attack and the defense. However, much was expected from the youngster.

Aaron Cresswell (6.4/10): Though he could not dribble past the opposition like he usually does, Cresswell was key with his defensive abilities.

Andre Ogbonna (7.5/10): The talismanic central defender kept the opposition at his peril throughout the game. His darting run in the 73rd minute helped them to find the back of the net and break the deadlock.

Kurt Zouma (6.4/10): The former Chelsea man was able to put the shift in defense as usual for his side.

Ben Johnson (6.5/10): There was no real contribution from the player barring his defensive inputs. He was effective on the breaks for his team.

Declan Rice (6.7/10): The London-based player was key in the middle of the park for his team. He made crucial interceptions for his side throughout the game.

Tomas Soucek (6.9/10): Soucek was the only player who found the back of the net in the first half but was ruled out for offside. He tried to create the chances while playing in the double pivot.

Jarrod Bowen (6.7/10): Jarrod Bowen was one of the best players on the pitch for West Ham United. He tackled, he dribbled but failed to put the ball behind the net.

Said Benrahma (6.5/10): Drove the ball to the opposition whenever he had the chance. However, he could not find the back of the net.

Pablo Fornals (6.2/10): Barring a tackle, there was neither a creative input nor a defensive proposition from the player.

Michael Antonio (6/10): It was a nightmarish game for the striker. He could not score a goal or create chances for the team.