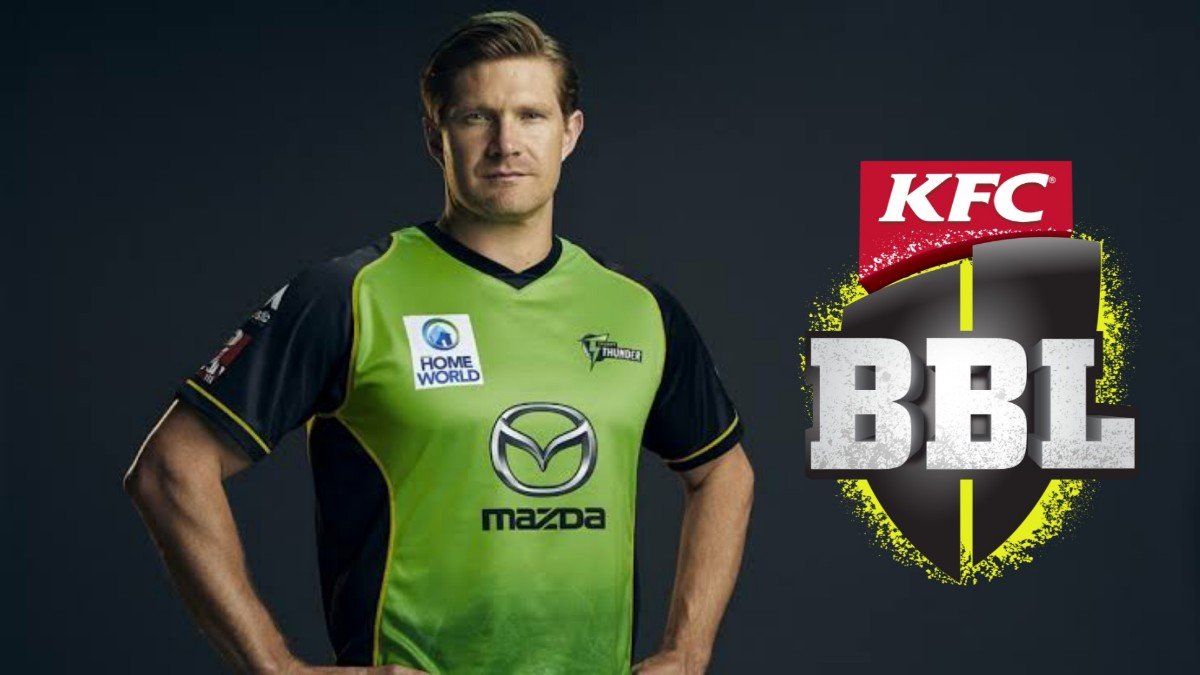 The extention of Big Bash League from 32 group matches to 56 has disappointed Shane Watson who feels the BBL to be “too long”.

Watson praised rival T20 league, the IPL, crediting the tournament, along with PSL, for keeping the standard of cricket as priority.

Watson wrote on his blog, “I know all too well that the quality of the cricket that is being played in the BBL is now behind some of the tournaments around the world.”

Watson, who plays for Chennai Super Kings, wrote, “The one thing that the IPL and PSL do is make the quality of the cricket, the product, the number one priority. That is place where the BBL has really lost its way. The quality of the cricket has been put on the back burner in the Big Bash and the entertainment gimmicks have been brought to the forefront.”

In the season 2016-17, the average attendance was around 30000, which fell to around 18000 previous season. The move to expand the number of league matches to 56 was related to the new broadcasting deal signed by Cricket Australia in 2018.

He suggested some ideas such as introduction of pitches matching those used in T20 internationals and reduction of foreign players from 4 to tow or three, to help address the slide in popularity of the league.

He wrote on the expansion of tournament that, “The tournament is just too long. It’s disappointing for all of the families that follow the season so closely until school goes back, and the last thing parents want is for their kids to stay up nearly midnight watching the matches on a school night.”

He also wrote about the talent pool that, “As the BBL is comprised of 8 teams, the talent pool is already stretched pretty thin and now with the extension of the tournament, it is a challenge to keep your best players fit. Right now, if a team gets a few injuries, the franchise has to continue to find club cricketers to fill in. This happened way too many times during the season just gone. If the BBL wants to be one of the best T20 leagues in the world they need to have the best players in the world participating in the league.”

Watson was ready to play in the IPL but it got postponed indefinitely due to the spread of the coronavirus pandemic.