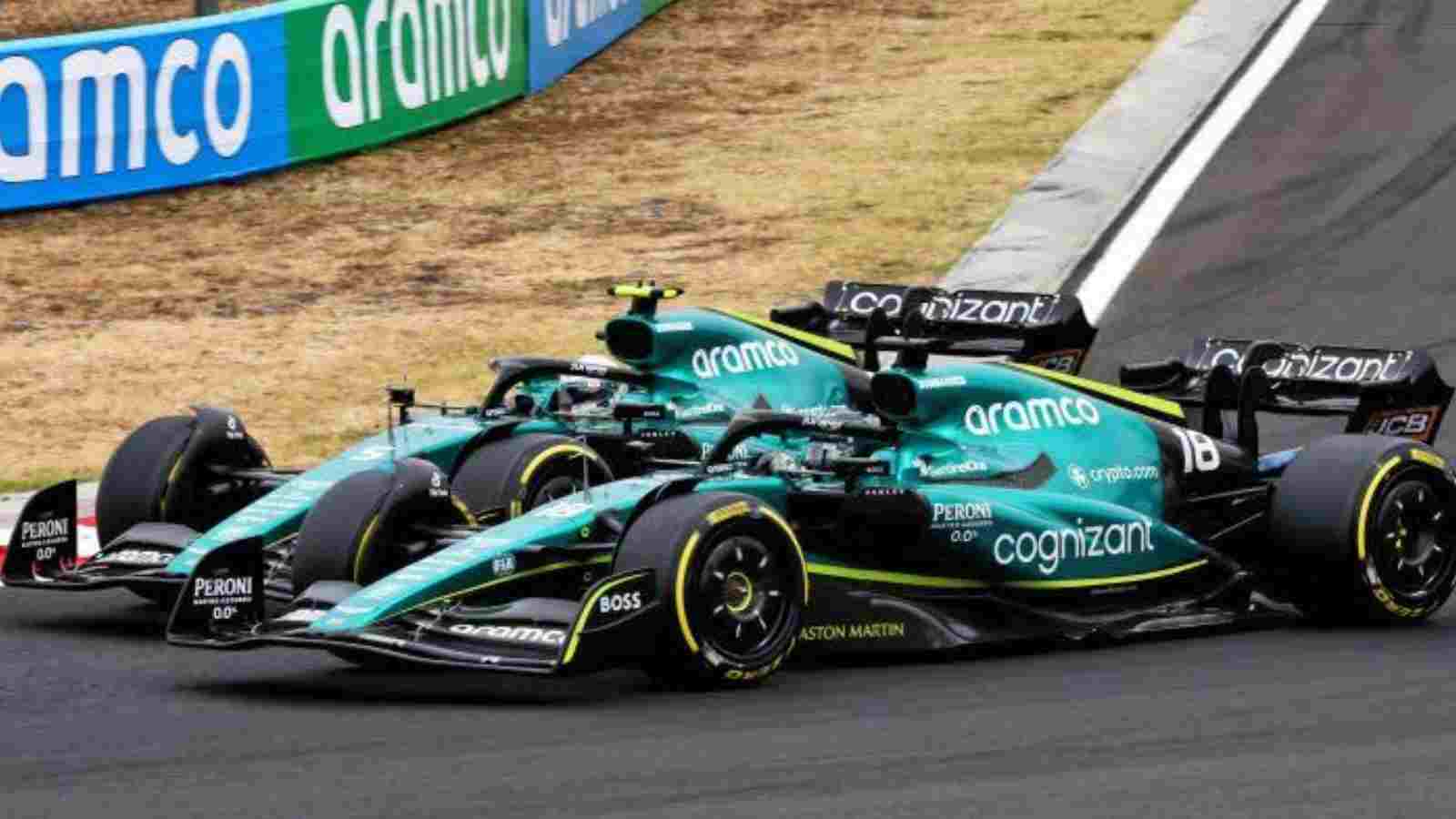 Aston Martin team principal Mike Krack believes that the Silverstone-based racing team has the ability to be a dominant team. He also believes they have what it takes to achieve podium finishes and come out on top if it all goes as planned. He also expresses his excitement for the coming years.

Aston Martin’s season is still in its early stages. The British team is ninth in the championship, one place ahead of Williams. Despite significant updates, Aston Martin drivers Sebastian Vettel and Lance Stroll are having a tough time to finish in the points with the AMR22. Krack claims that if everything goes according to strategy, “success will be the norm” for Aston Martin.

Also Read: Mike Krack foresees a future for Aston Martin where ‘success is the norm’

The German wishes to reach a spot where he can put down successful outcomes on the circuit while also believing in himself. “We are talking about building a winning culture. That takes some time and we need to develop a faster car first,” said the team boss. Silverstone’s new facility, which includes its very own wind tunnel, could perhaps assist with this, amongst many other factors.

Krack goes on to say that the team’s path has only just started and that there will be difficulties to overcome. Nonetheless, there is no lack of mental fortitude. “Aston Martin is second to none and is the result of the passion of our people,” added Krack.

He acknowledges that he is delighted to be a part of the squad and is excited about what the future has in store. With the emergence of Fernando Alonso next season, another championship winner will drive along with Stroll. Signing Alonso for a multi-year contract would also be a strong indication of the team’s intension to develop into a successful Formula One team.

Also Read: Otmar Szafnauer discloses how Sebastian Vettel could have been a Honda driver in 2007