Formula 1 2022 End-of-Season Meme Rundown: Check out the hilarious memes that fans have made for this year’s F1 Championship 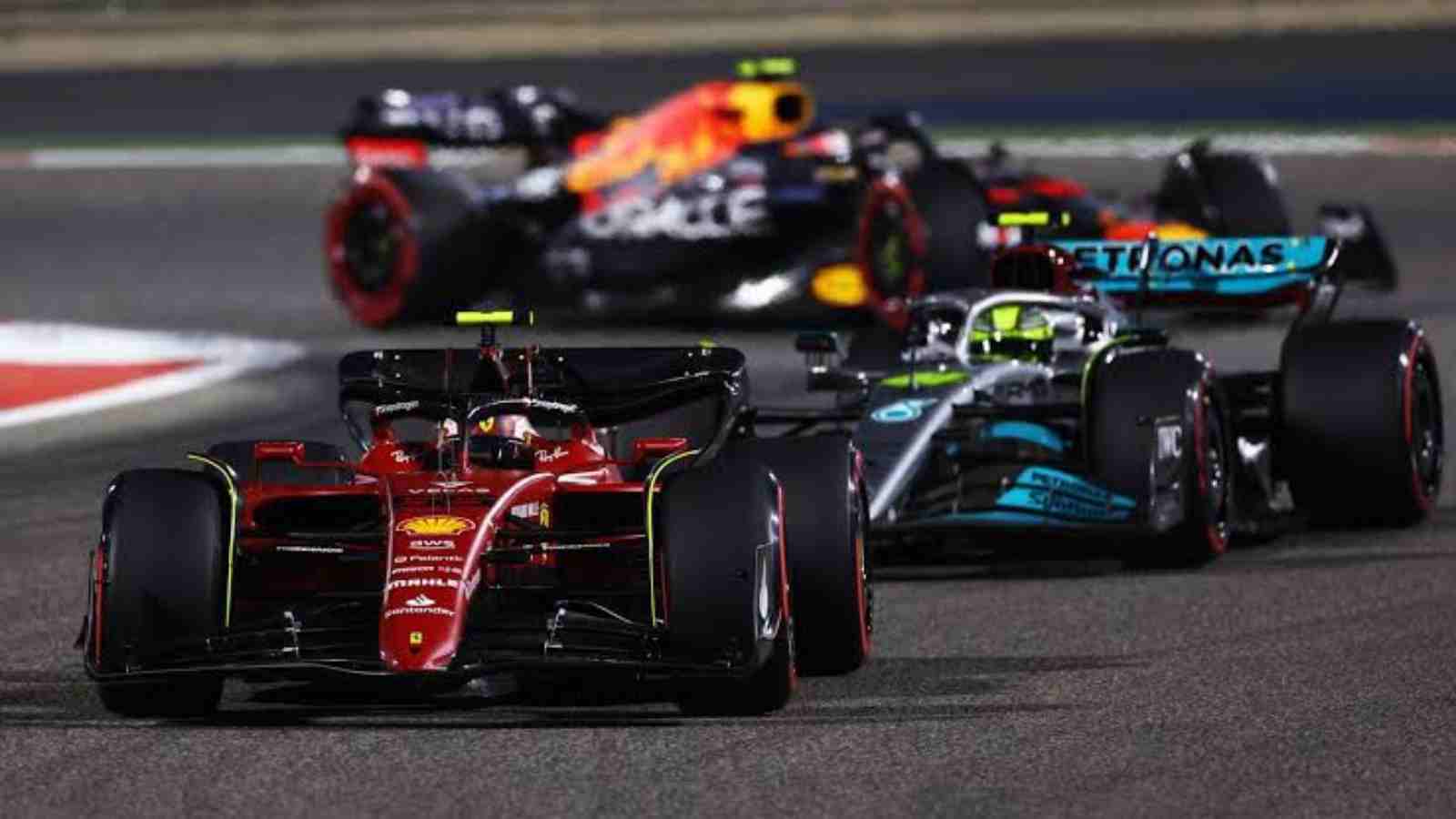 After two whole seasons filled with races which were cancelled and drivers who had to sit out because of the COVID-19 pandemic, the 2022 Formula 1 season brought some much-needed thrill to the motorsports fans’ lives. Initial Championship favorites Ferrari taking a fall from grace while Red Bull took their place on the rankings, four-time World Champion Sebastian Vettel walking away from F1 with a surprise retirement, McLaren terminating their deal with Daniel Ricciardo prematurely to take up Oscar Piastri–the F1 2022 season has seen it all. And it finally ended at Abu Dhabi, with the season finale, amidst dazzling fireworks and some cool donuts.

Throughout the entire season, devoted Formula 1 fans have kept their eyes glued to the TV to sleuth out even the slightest of things about the racers’ lives inside and away from the paddocks. They took to their social media accounts and discussed the tiniest of details about the races as well. But most importantly, they came up with some hilarious memes about the whole season, and especially the season finale at the Abu Dhabi GP, which deserve a huge round of applause, to be honest.

Formula One is no longer the sober, sophisticated affair that it was previously thought to be. The pinnacle of motorsports has now become a worldwide phenomenon, with viewers from all age groups. And thus, the F1 memes have built a separate fanbase of their own. And we have decided that we owe it to the creative minds, who take their time to think of such hilarious memes, to start a new series dedicated to them.

My girlfriend spent pretty much all of Sunday trying to find a goat in Minecraft so she can name it Lewis.. She’s coping with the end of F1 season reasonably well pic.twitter.com/of8u51rKir

f1 season is over what the hell I with my life now pic.twitter.com/eejXY9iYgS

#4 How did Sergio Perez miss out on that P2?

When you're in a faster car and fresher tyres and still can't catch up to second place pic.twitter.com/l1WiomsJDE

when Aston Martin isn't there for you but Lewis is

#10 It is so unfair that there will not be any races for 3 months…or is it?

When there's no but you remember
F1 for 3 months you support Ferrari pic.twitter.com/HrQvBzn0XE

With the 2023 Formula 1 season still quite a long way away, it seems that the fans will have to wait for quite a while before the F1 circus arrives at Bahrain to kickstart their new Championship campaigns. But it can very well be said that the new year will bring some fierce competition with it as Max Verstappen will not be looking for a World Championship title hat-trick and Mercedes have already confirmed that they will come back in an all-new form after the disappointing 2022 season. And Ferrari is not out of the run as well as the team will see some huge changes now that Mattia Binotto has resigned from his top post in the Scuderia.