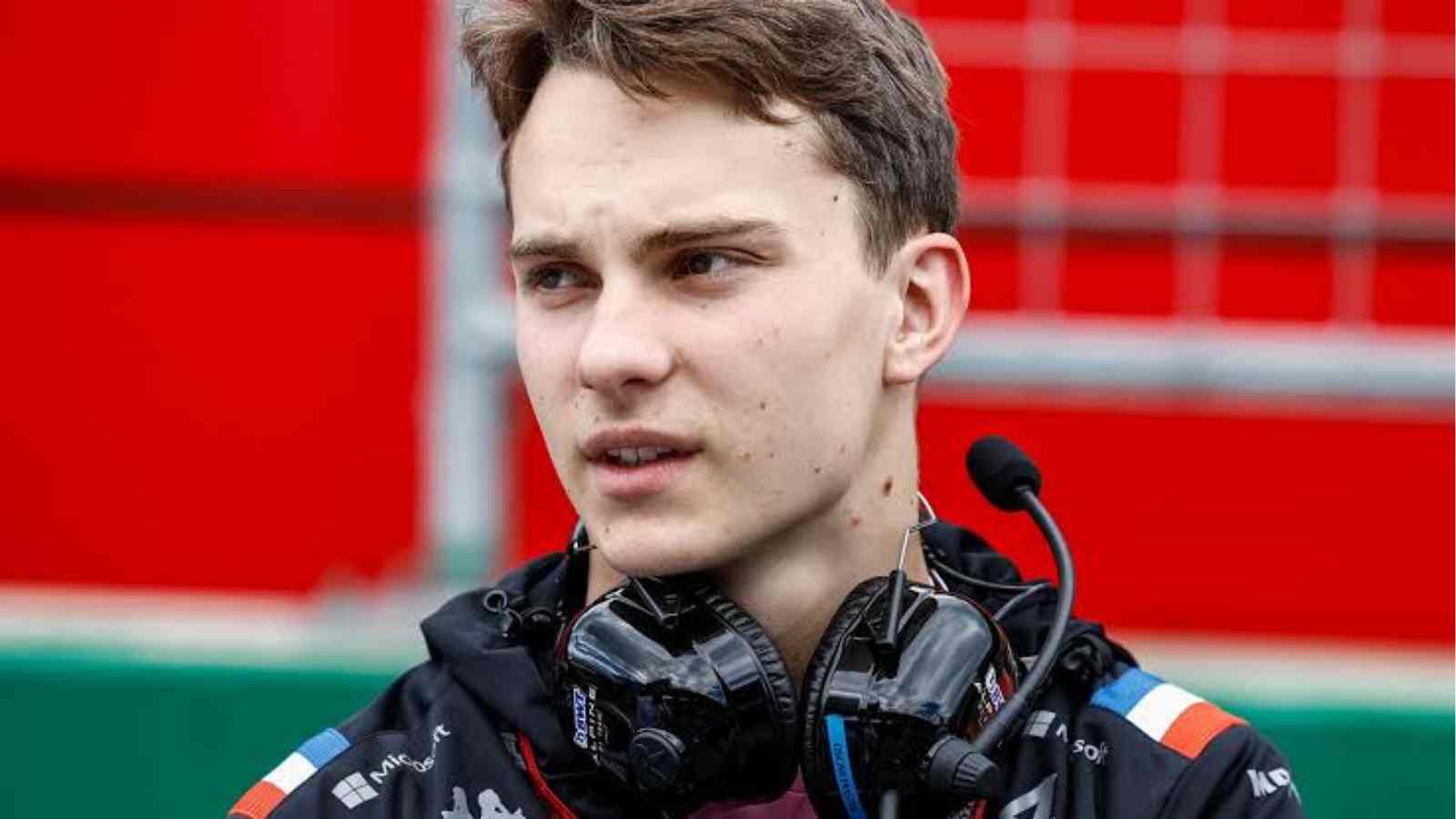 Oscar Piastri is one of the biggest talents to have entered the Formula 1 grid. The Aussie driver has had an impressive career in the junior categories of motorsport. One of Oscar’s major feats is winning the FIA F3 championship and the F2 championship in his rookie season in consecutive years. The only two driver that have been able to achieve this feat are Ferrari’s Charles Leclerc and Mercedes driver George Russell.

After waiting at the helm for more than a year, the Aussie driver will finally get to be a part of an elite club who can call themselves Formula 1 drivers. Oscar Piastri was born on 6th April in 2001. That makes him 21 years of age and also one of the youngest drivers to be a part of the Formula 1 grid. Having originally lived in the Melbourne suburb of Brighton, the Aussie now resides in the UK.

Even after winning the F2 championship, the Aussie driver was on the sidelines for a year as Alpine had no vacancy in the F1 team for him. After Fernando Alonso left the team, Alpine announced Oscar as their driver for 2023. However he already was in talks with McLaren and that led to a huge court case that was won by the Aussie and the guys in Papaya. This led to him being announced as a McLaren driver confirming that he would be Lando Norris’s new teammate.Let us take a look into some of the intricate details in Oscar Piastri’s life.

With all his existing endorsements and salary, Oscar Piastri’s net worth is estimated to be around $1.5 million dollars in 2023. With the major portion of his income procured by being a renowned racer. However, that number will keep on increasing as he marks his roots deep into the world of F1.

Attaining a well-paying job in motorsports is not everyone’s cup of tea as it requires a lot of grit, determination, and talent to beat the others who are also vying for the same. With his move to F1, Oscar Piastri reportedly will earn $750,000 per year racing for the McLaren F1 team. That amount will keep on increasing as the Aussie is poised for success

Oscar Piastri has multiple brand endorsements although there are a few personal sponsors that are consistent with regards to longevity. The Aussie driver is backed by Quad Lock, THG and HP Tuners. However, the list will keep on increasing as he has finally made it into F1 and is racing for McLaren.

There aren’t many details availabe about the personal life of Oscar Piastri. However the Aussie is currently in a relationship with Lily Zneimer. With Oscar racing for McLaren in 2023, we might get to see public appearances from the two in the F1 paddock during race weekends.

What is Oscar Piastri’s Net Worth

What is Oscar Piastri’s Salary?

Oscar Piastri reportedly will earn $750,000 per year racing for the McLaren F1 team.

Who is Oscar Piastri ?

Who is Oscar Piastri Dating ?

Oscar Piastri is in a relationship with Lily Zneimer

When did Oscar Piastri debut in F1?

Oscar Piastri will make his debut in F1 during the 2023 season with McLaren.