“They missed the right choice of tires,” Mattia Binotto points out what made Mercedes lose the chance to win races before Sao Paulo GP 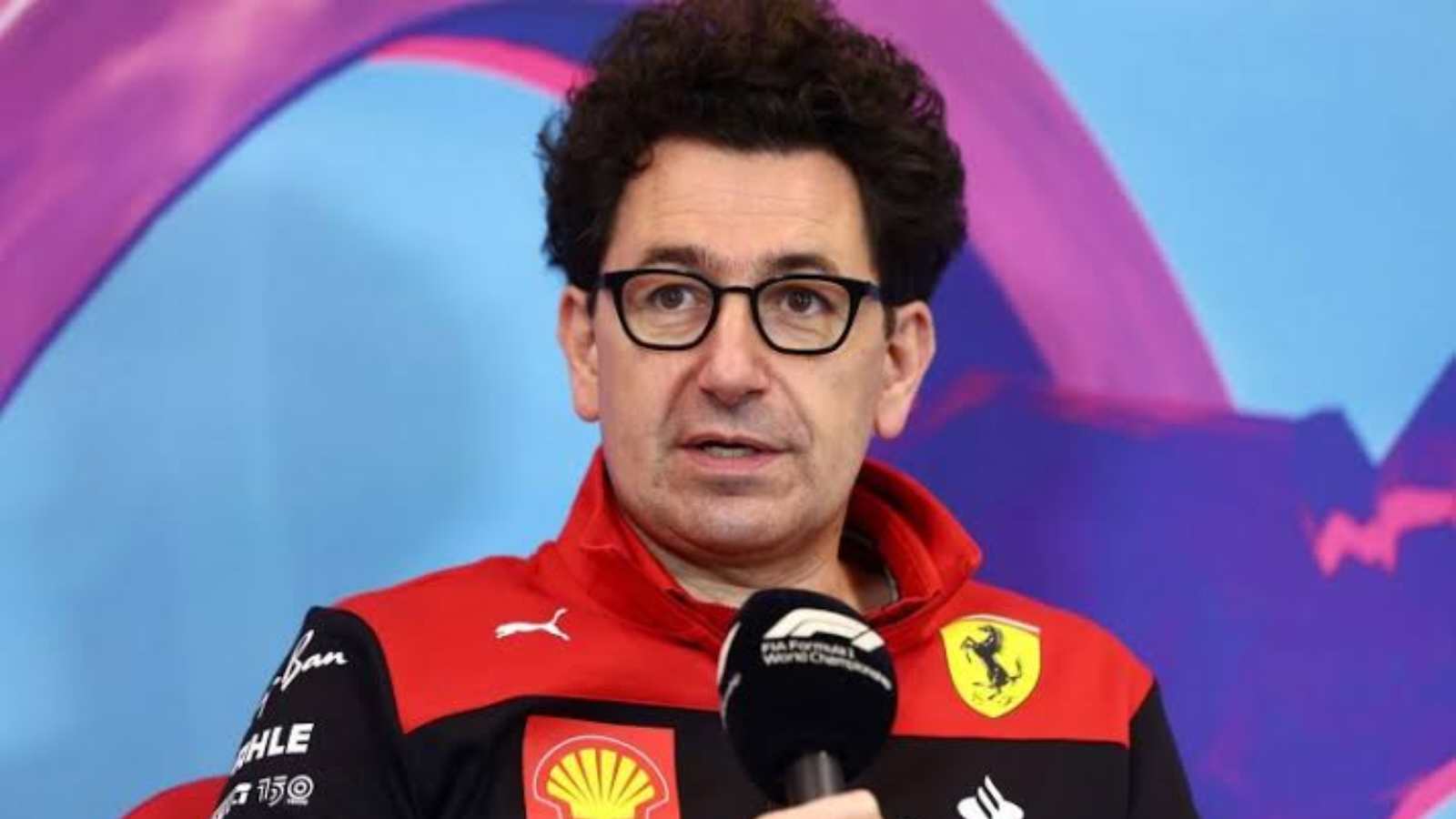 The Mercedes F1 Team ended its 2022 campaign behind the Maranello-based Ferrari outfit, and Mattia Binotto has recently indicated, that the German team could have had more than one race win in the season.

The Silver Arrows introduced its final upgrade of the 2022 F1 season at the United States Grand Prix and Mattia Binotto believes, that ever since then, they were faster than Ferrari and Red Bull.

At the Circuit of the Americas, Lewis Hamilton was able to push Max Verstappen, for the race win, until the closing stages of the race, and this was made possible by the upgrades on the W13.

Moreover, in Mexico and Brazil, they again proved to be a serious threat. While in Mexico, the team fell short of scoring a race win, everything was done to perfection in Sao Paulo.

George Russell pulled out a stellar performance from the bag and played a major role in helping the Brackley-based team in landing its first win of 2022.

During the final few races of the 2022 F1 campaign, Ferrari was in serious threat of losing its second position to Mercedes in the Constructors Championship.

Binotto who was at ground zero during the events and while talking about them, he recently added, “It’s not a surprise, I think, that they were fast in Brazil.”

“It’s not surprising, because if I look at the last races [before Abu Dhabi], maybe with a different tire choice, they would already have won races.”

“I think that they simply didn’t win because they missed the right choice of tires.”

“They have been the fastest cars in the race, or in the last races, so [it was] not surprising coming [to] Brazil.”

“They brought a new aero package in Austin, which I think worked well, and they [capitalized] on it.”

While Mercedes brought its last upgrade of the season in Austin, Binotto has made it known that Ferrari stopped developing its F1-75 long before the Silver Arrows.

While talking about the same, he added, “It was not a choice; we simply finished the money for the budget cap – we were at the cap.”

“I mean, no more opportunity of developing the car, so we simply stick where we were, we didn’t compromise next year’s car development.“

“But certainly, we decided to stop the current one, because on top of this normal development on the current one, you will need to produce the parts to bring them on track, and that was the extra cost that we couldn’t afford.”

Mattia Binotto has given an in-detail analysis of why the Italian outfit decided to stop developing its 2022 car earlier than the rival teams.

However, this year’s campaign has become past news now, and it is going to be fascinating to see how much of a step forward the Red-Blood Ferraris would be able to make next year.