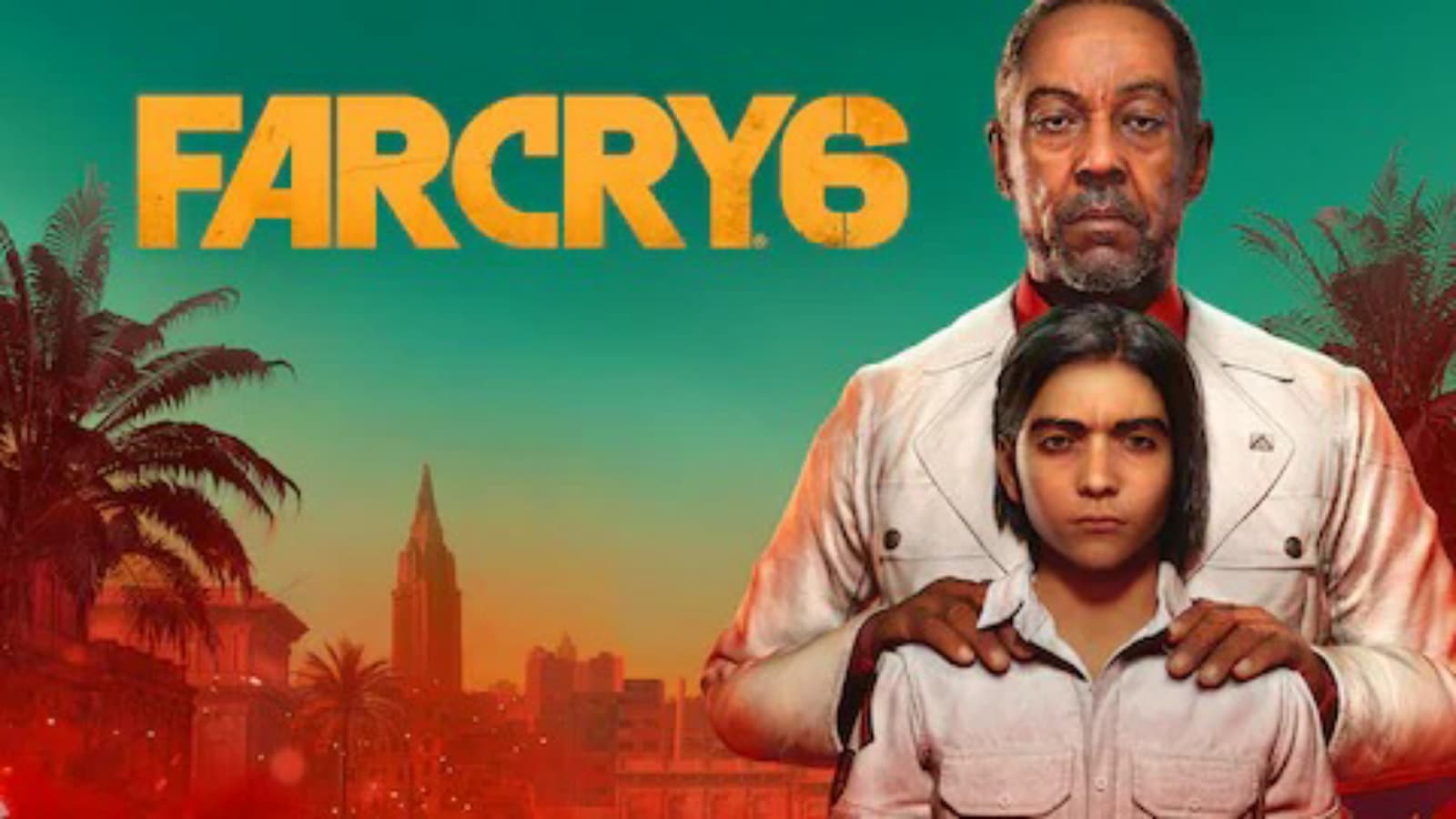 Far Cry 6 is the next in-line for the Far Cry universe as the game released amidst a lot of hype. Here we take a look at the Far Cry 6 Performance Issue on PC that some of the players are facing currently, while playing on higher graphics.

Far Cry 6 is the next in-line for the franchise as players delve into the region of Yara where the players go right into guerrilla warfare. The players will need to use cutting edge technology to take out a dominant Dictator and his son. The chase for Paradise by the greedy dictator, will lead him to make sacrifices. This game is further hyped due to its next-gen graphics and incredible 4K resolution.

Here is the recurrent problem of Far Cry 6 Performance Issue on PC that some players have been facing and posting on Reddit.

This has been one of the most anticipated games of 2021 along with FIFA 22 and Battlefield 2042. However, even though the game is running smoothly on consoles like Xbox Series X/S and even PlayStation 4 & 5, some PC specific problems are being faced by some players.

Related: Far Cry 6 Length: How much time does it take to finish the game?

Far Cry 6 boasts one of the best graphics in the current gaming industry and features a great rig to run on its highest settings. But even so some players have been complaining that even with the best of the best Rigs they have been facing some problems in the frame rates.

The game requires the players to splurge and get a 11GB video memory requirement and that means a great graphics card. However, even then, while running the HD texture pack at 4K, players have been facing some FPS spikes. The textures and graphics get cluttered and create strange low rez textures. This also resulted in some lag spikes from 40 to 80 FPS which made it lag pretty badly.

How to fix the issue?

This problem might be faced by many PC users around the world, and one easy quick fix has been found right now.

This is to disable the Ubisoft Connect, which is the overlay service that connects Ubisoft’s loyalty program and apps. Disabling this overlay resulted in the problem fixing itself and the FPS returned to normal and ran more smoothly. This seemed to be the source of the problem for the FPS.

However, the players cannot connect to the Co-Op or multiplayer features after disabling this Overlay. Players must also be wary that this might not be the solution to their problem and this is an optional fix that can work in some situations.

Also read: List of Best Guns in Far cry 6 from each category: How to get access to new weapons?