Elite Pass Seasons are the interesting seasonal events introduced to the game back in 2018. The first-ever Elite Pass was based on the Japanese theme of “Kitsune”. Just like current passes, Season 1 also rewarded the players with anumber of in-game cosmetics and attractions to all the Elite Pass holders. Here are the details of the first ever Elite Pass Season in Free Fire.

The “Kitsune” Elite Pass Season was released on 1st June 2018 and ended on 31st June 2018. However, there aren’t many in the game who owns this Elite Pass due to the tiny player base back then. Although the season failed to grab much attention, the Kitsune Sakura Blossom male and female have now become the rarest bundles in the popular battle royale game.

Being the first season, Free Fire never comprised in the rewards that were given to the players. It included a variety of rewards starting from backpack skins to exclusive bundles. All the rewards claimed back then have now become rare and are never going to make it back to the game. However, the successive Elite Pass seasons like Hip Hop, Doomsday Madness received massive attention and were a huge success.

Later on, due to its huge demand in the following months, Garena brought back a set of elite pass bundles through a luck wheel spin event. This included the ‘Kitsune’ Elite pass and the Sakura Blossom bundles. Even then, many could not acquire the bundles due to the limited number of spins available to a player and one spin costing up to 2500 diamonds. This was all the details about the First-ever Elite Pass Season in Free Fire. 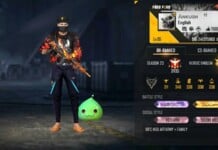 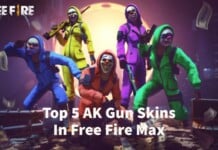 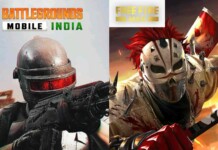 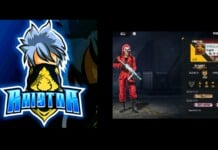 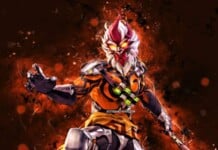