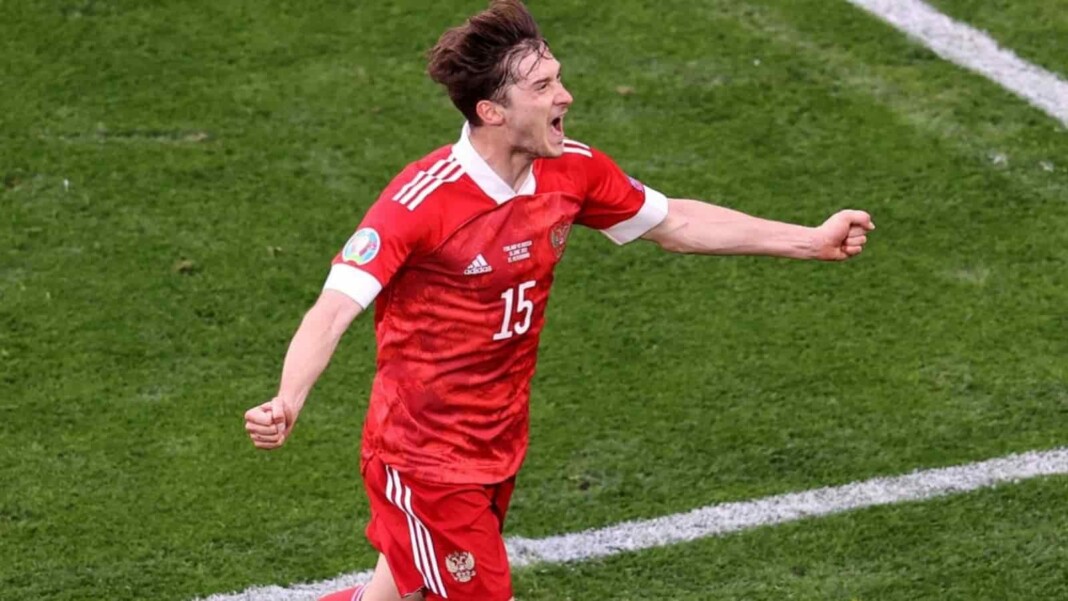 Finland faced Russia at Krestovsky Stadium on Wednesday in the second Match Day 2 of Euro 2020. Russia were on the back of a defeat whereas Finland had defeated Denmark in their previous game. Russia and Finland were involved in an end to end action with both teams taking shots from both range and inside the penalty area. However, the deadlock did not break till the additional minutes were added on.

In the first half, Finland scored in the second minute of the game but was chalked off. Vyachaslev Karavaev was once again brought in as Mario Fernandes suffered an injury. When things seemed to end at 0-0, Russia produced brilliant play with Aleksey Miranchuk finding the top corner of the net with his left foot. Though Finland tried hard to equalise, there efforts went in vain.

As the game progressed in the second half, Russia grew in stature. They took the control of the game despite Finland sending waves of attacks. The stable attack had almost found the back of the net in the 69th minute but went slight wide. A sustained counter-attack from Russia had almost doubled their lead only to be denied from Hradecky. All efforts of went in vain in the end for Finland as Russia were able to seal all three points on Wednesday.

At full-time, here are our Finland vs Russia player ratings:

Aleksey Miranchuk was excellent for Russia in the final third. He converted the chance created by his skipper Artem Dzyuba in the 45th minute. It was his first shot on target in Euro 2020.

Finland will play their last group game on 21st June against Belgium whereas Russia are set to lock their horns with Denmark on 22nd June. The Belgium vs Denmark will be of key importance in terms of standings and round of 16 possibilities for both sides.